COD BO2 Tranzit Tower Of Bubble is the main Easter egg on this map. Its has two side, Richtofen and Maxis. Both has a different procedure. Samuel ( one of the character on this map ) is the one who will hear the voice of Richtofen ( giving instruction on what to do ). Four players are required.

Step One : Turning on the power

To turn on the power, you have to go on the third bus stop which is called Power Room or Power Station. There are Three parts that has to be build, Zombie hand, Lever and Power Board. All of this parts can be found inside the White Room. If you cant find it, i have a link to point all those locations.

Thrustodyne Aeronautics Model 23 ( Jet Gun ) is a Wonder Weapon and one of the main buildables in this map. It contains four parts ( Jet Engine, Handle, Wire and Gauge ). All of this parts are scattered around the map. Check this link for all the locations.

Get the Jet Gun and bring it to the tower. Tower is located at the corn field, left side. Its between Farm and Power Station. Once you are under the tower, use this Wonder Weapon to power up the table.

On this step richtofen wants us to use like a RPG, Grenade, etc. or Mustang and Sally ( best option ). Train zombies under the tower and use one of your prepared option. This will take 1 to 2 rounds. If you done this correctly, richtofen will say its too much power and need to reduce it.

To reduce the power, all four players must have EMP grenade. Each player must go on the different Light post and create a teleporter tunnel. Then all four players must throw EMP at the same time. If you did this correctly, You will see a green light coming out on the light post. Congratulation, you unlock the achievement. 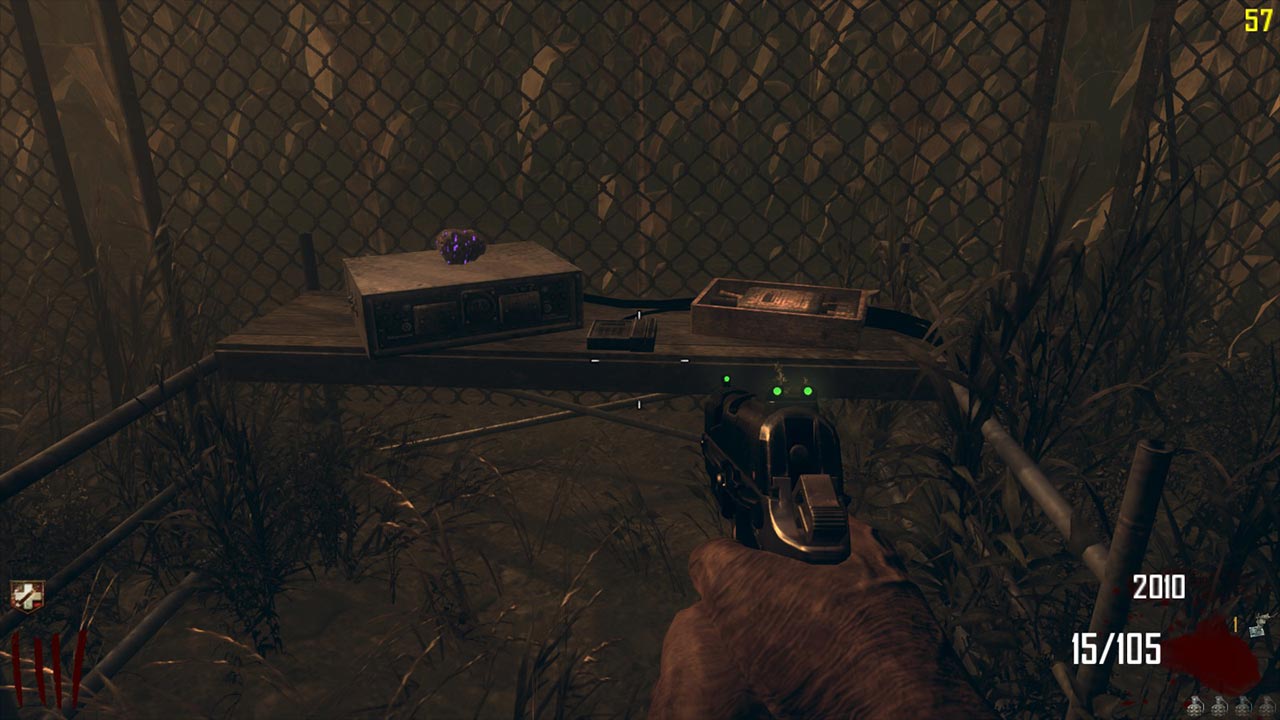 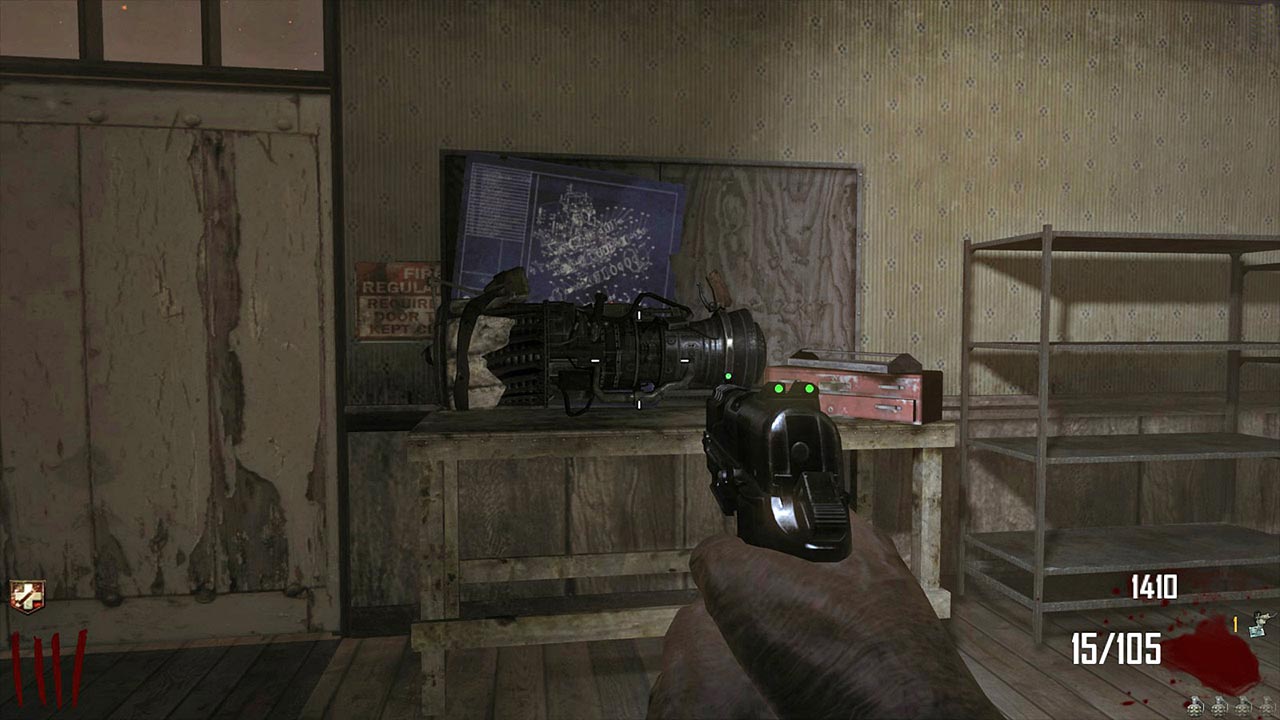 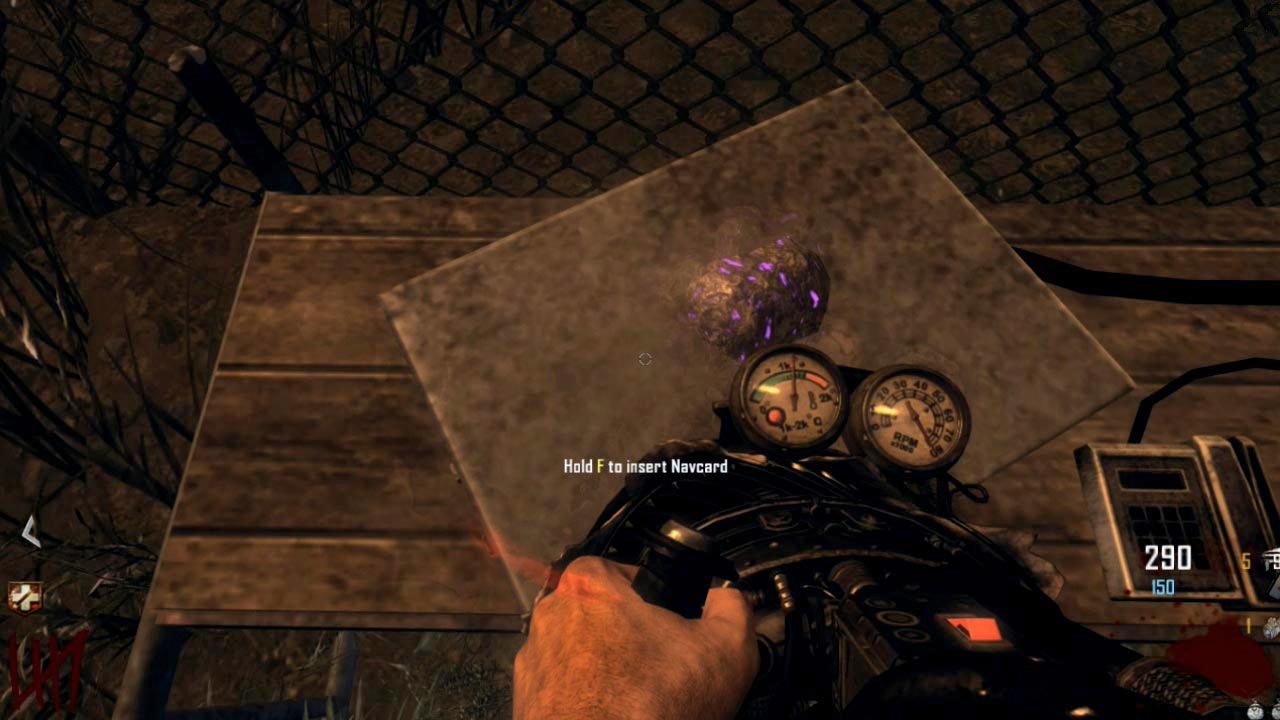 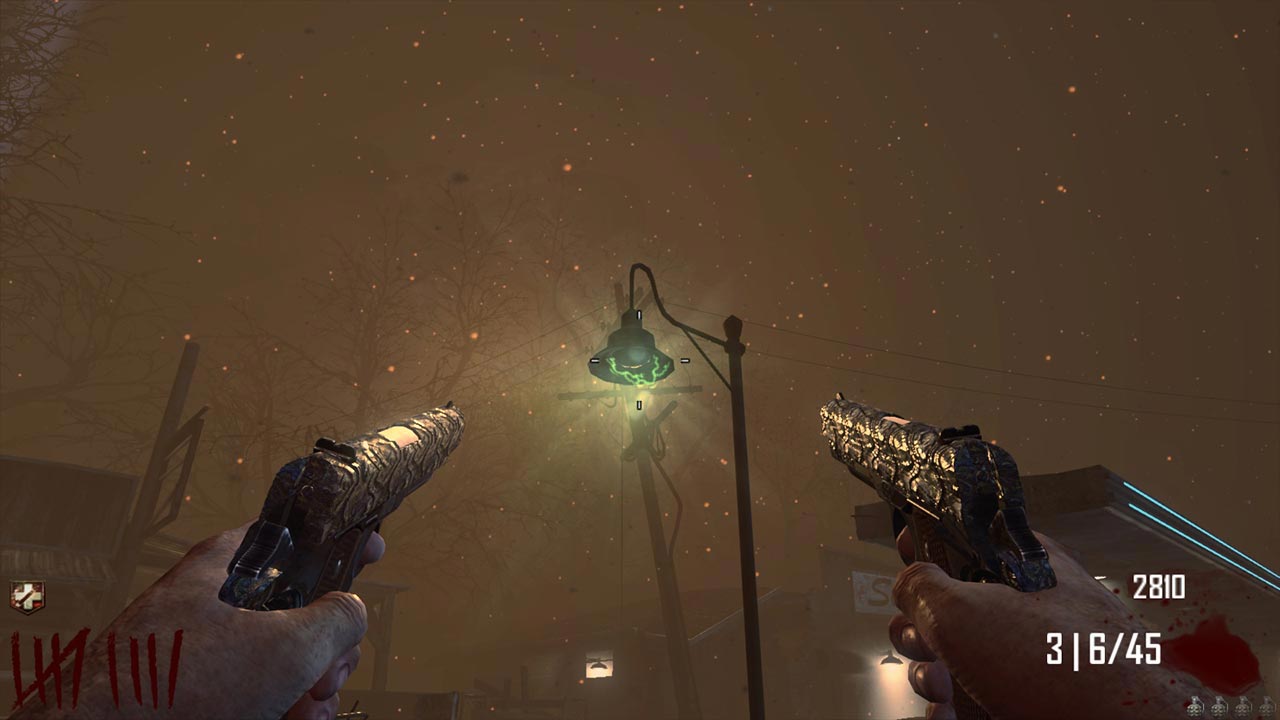 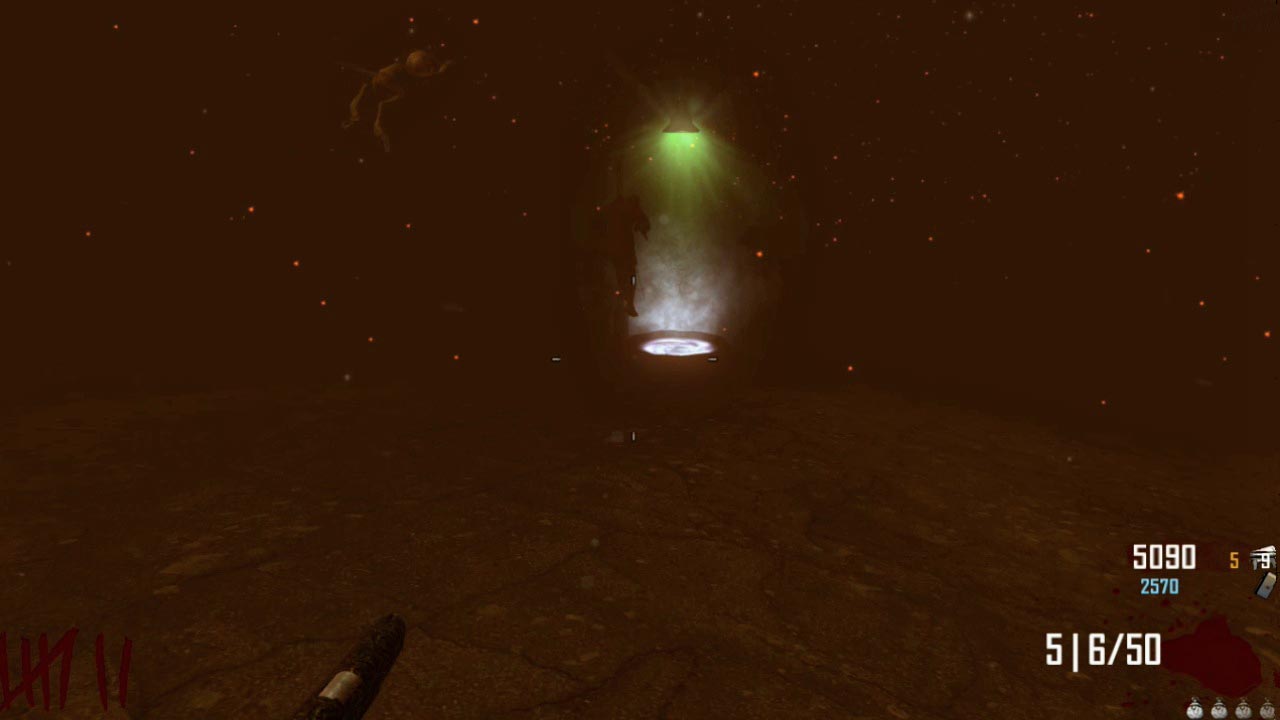 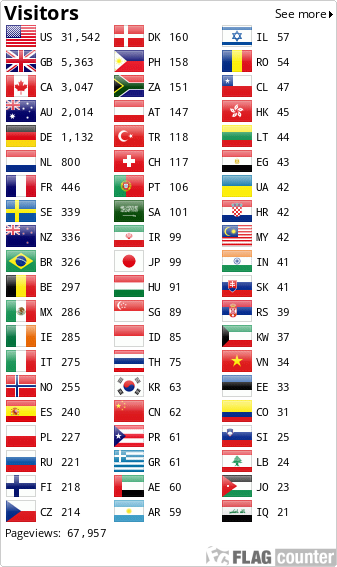