Nav Card Reader contains four parts. Meteor Rock, Radio, Card Reader and Power box, all are located on rooftop on the second building near the tower. Locations : 1) Behind the staircase that goes to the lower level of the roof, 2) Below the steel ramp, 3) Other side near windows 4) Near mystery box.

There are four golden emblems on each elevators, two on the spawn area and two on the tower. All four players must step on. If you got this correctly, this will light up. Note : watch out if the elevators are on the top, this will kill you!

There are four emblems and has to be activated by order. To do this, each player must activate by stepping at the same time pressing the action button. One the emblem light up other players has to do this procedure. If the light turn off, means that the second are wrong. Locations : 1)Outside spawn area near elevator 2) Lower level near mystery box (Food Court) 3) Second to the lowest level on the second building 4) second building rooftop near the tower. 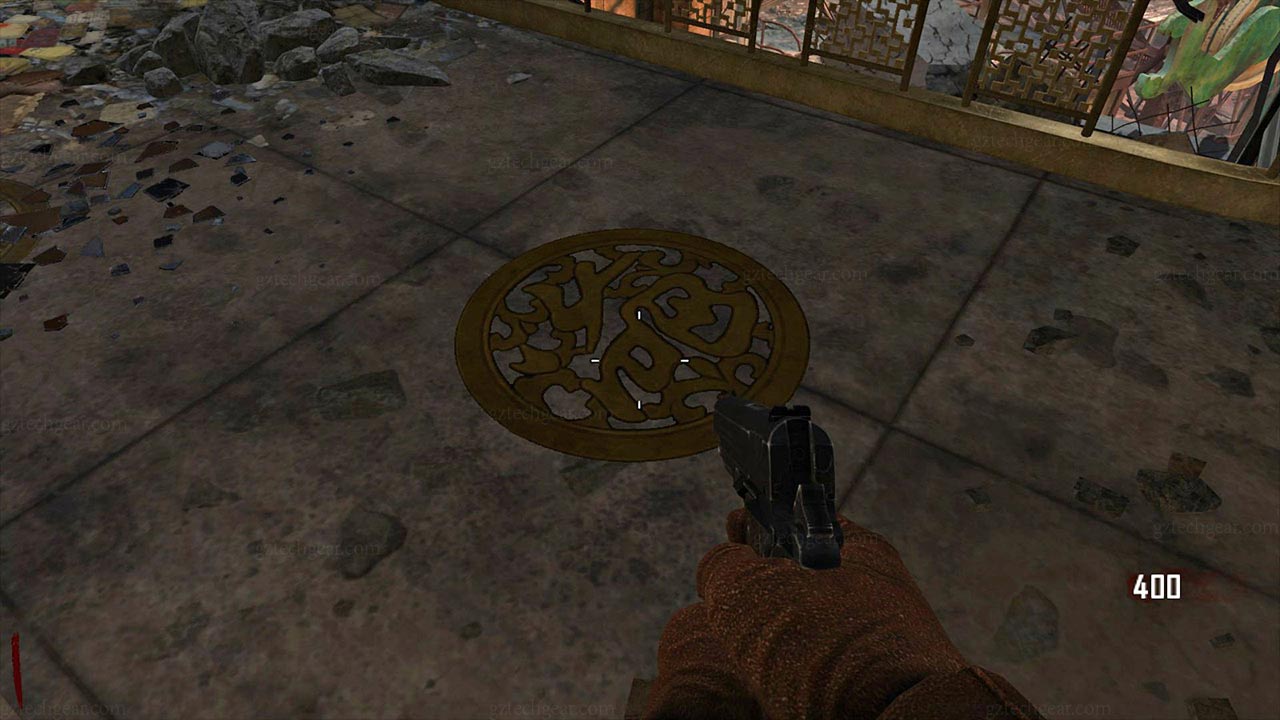 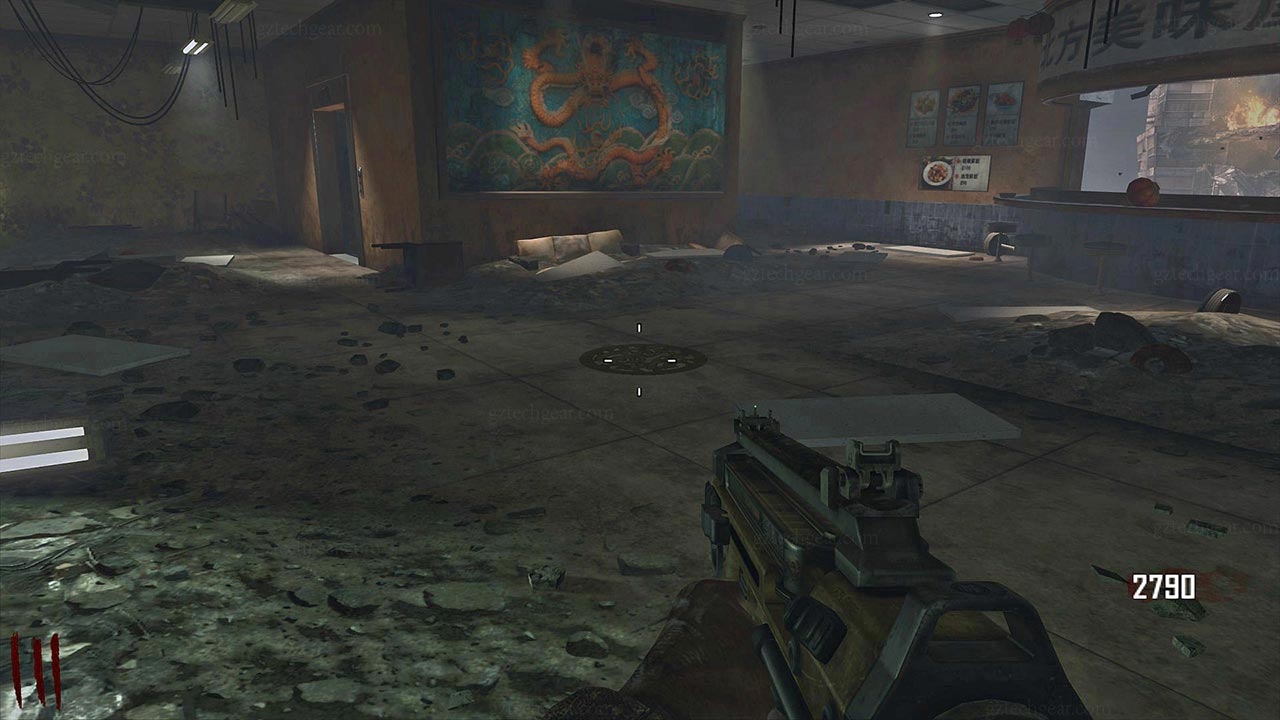 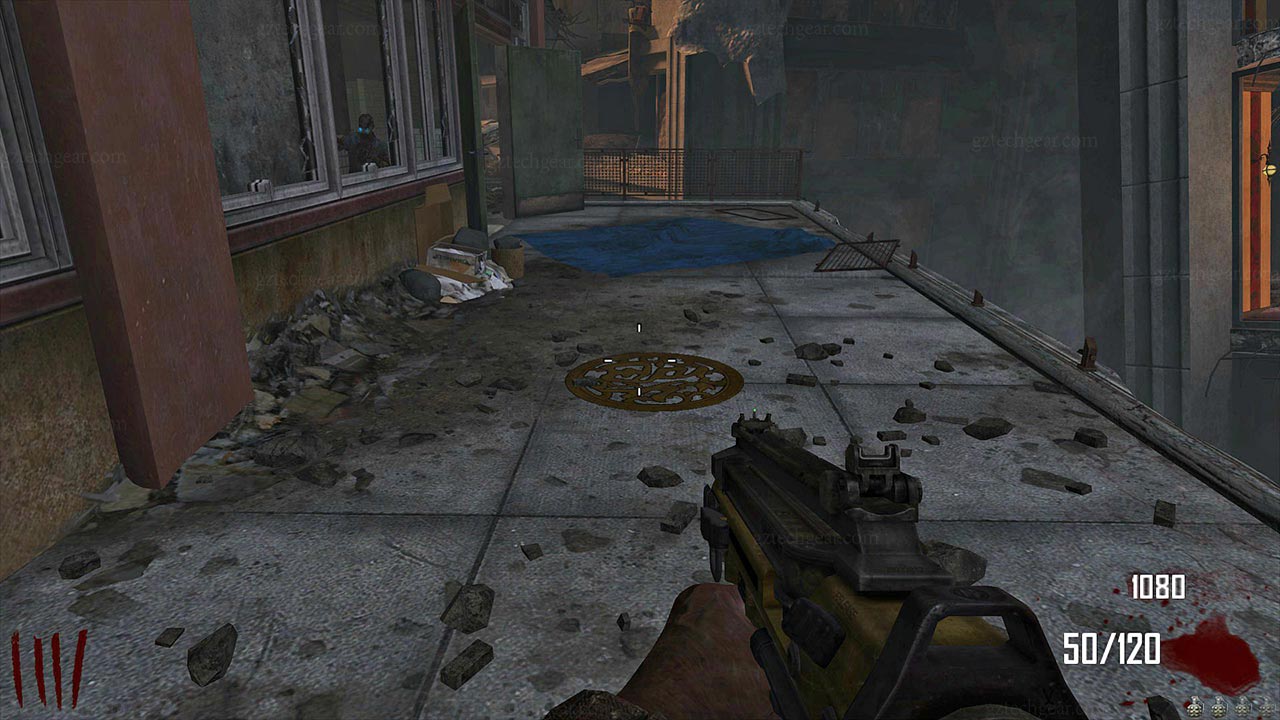 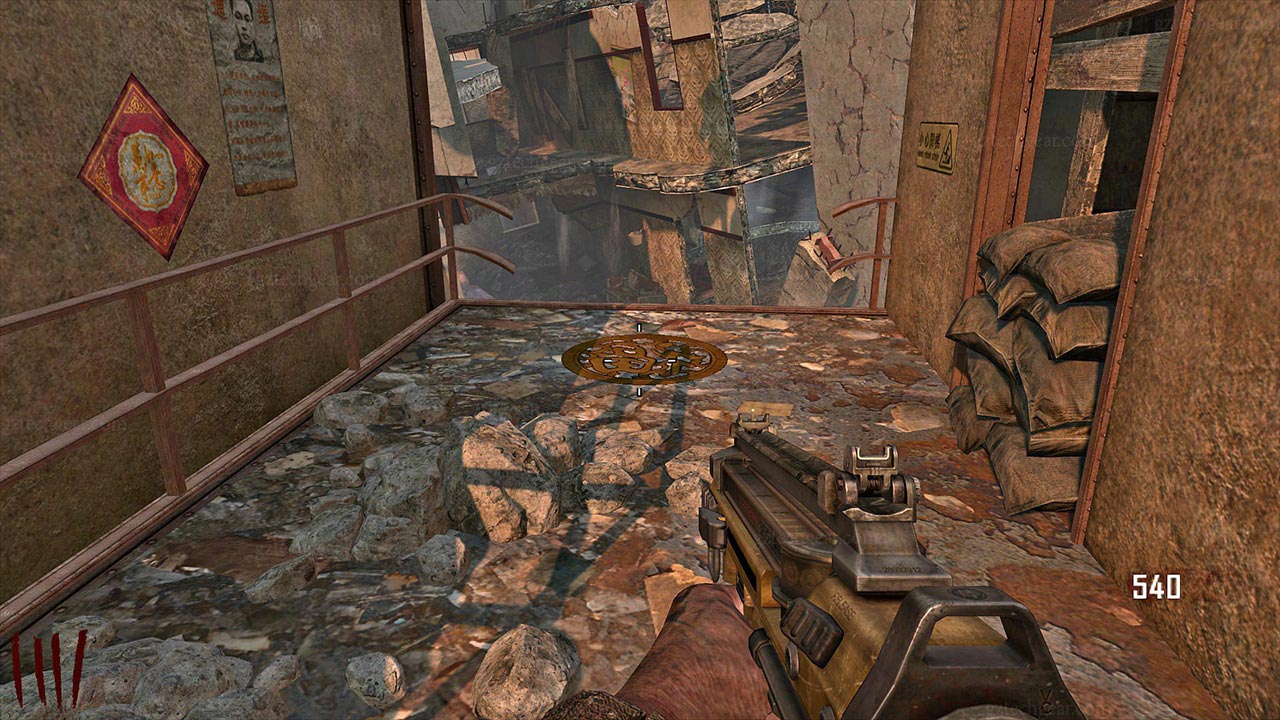 One players must buy or get a sniper rifle on mystery box and shoot those stones. 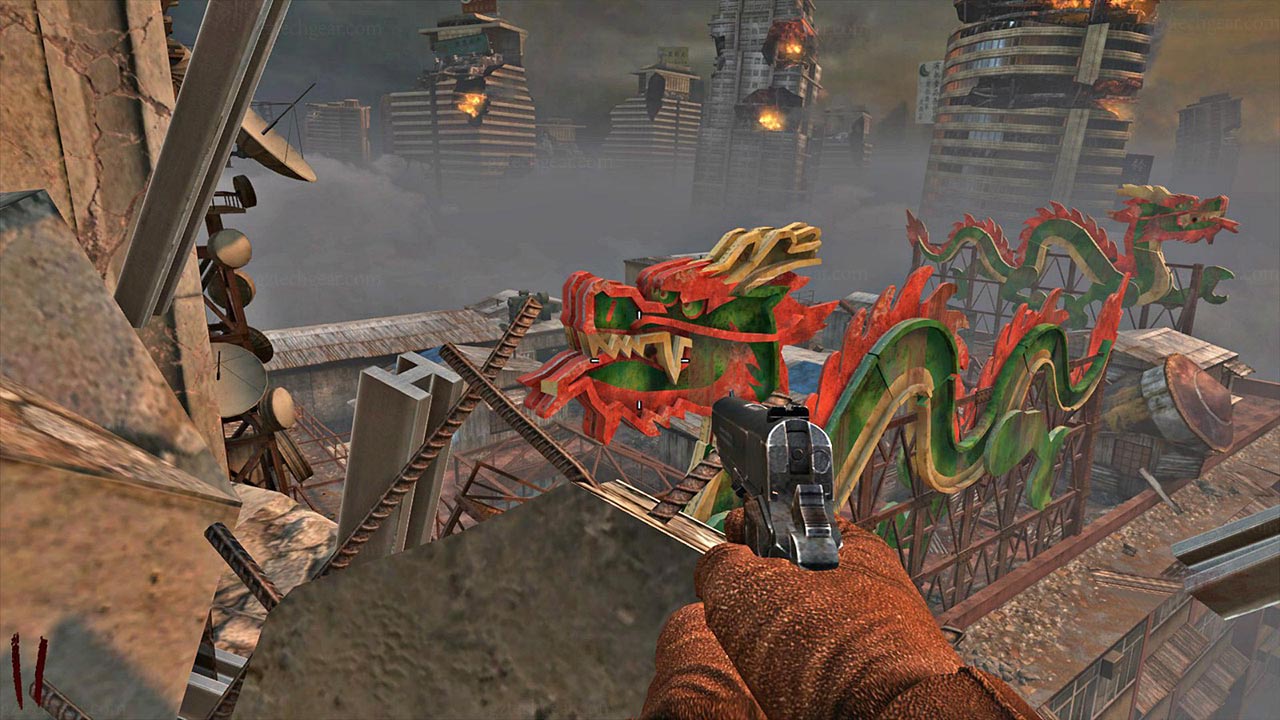 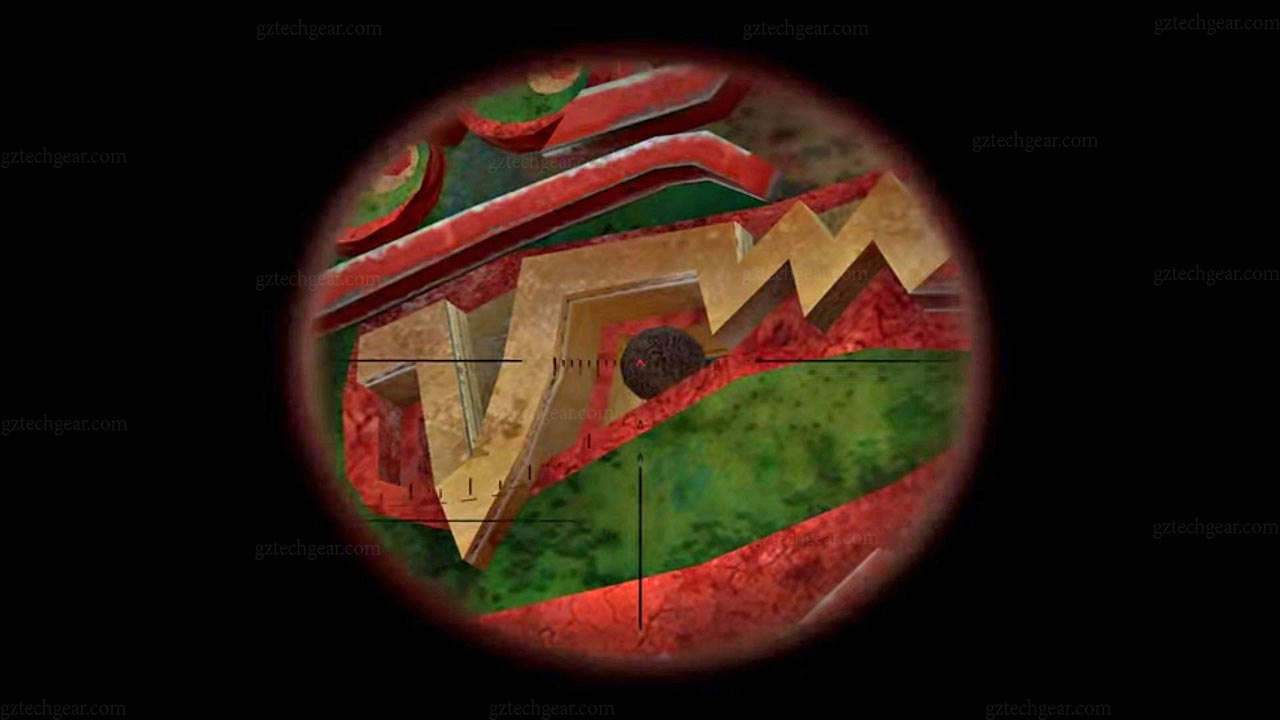 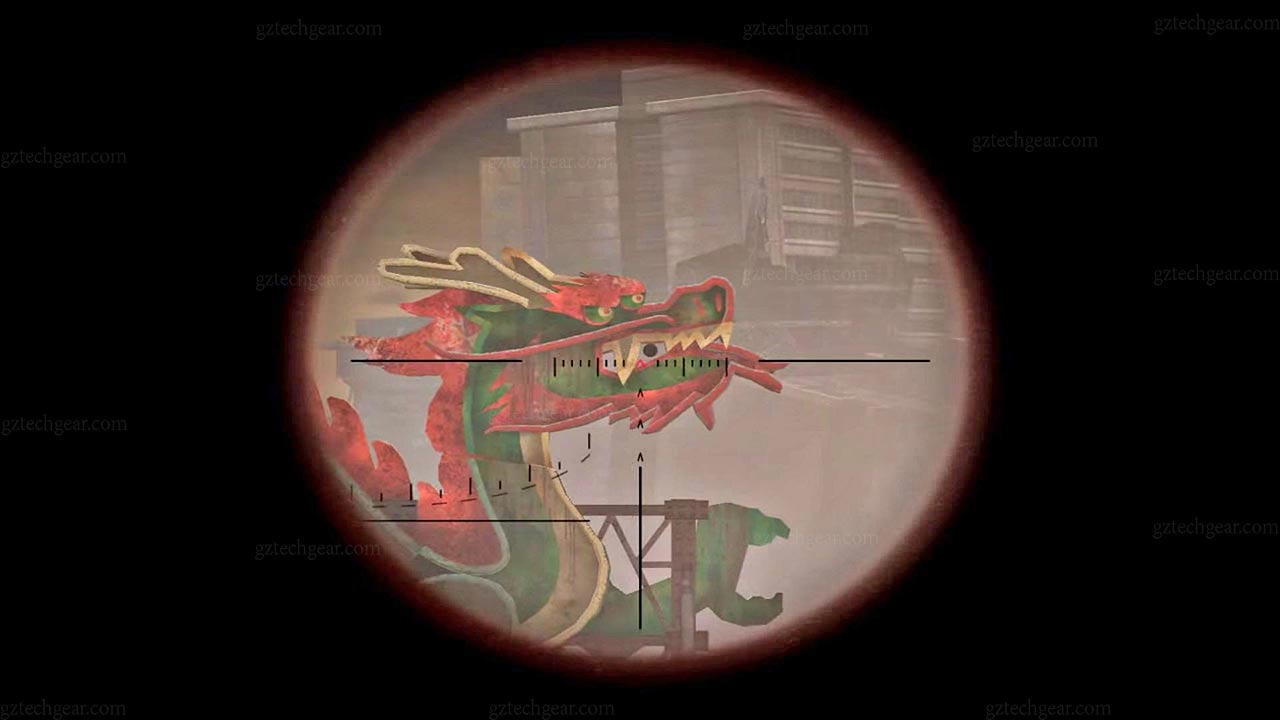 On this step, you need to get those two balls that we shot on step four. Those balls can be found on the spawn area near the door, you will see a two dragons stepping up those balls. Then head over to Buddah Room and Kill zombies until maxis say something.

On this step, we need to get a  ballistic knife and pack it. Then shot it any where on buddah room.

There are four Dragon symbols and all four players must place there trample steam (here’s the link on how to build it) towards the tower. Locations : 1) Lower level on the spawn area near escalator 2) Spawn area 3) and 4) are on the second building near tower ( rooftop). Once you place all four trample steam, those two players that has the balls must place it on the trample steam. 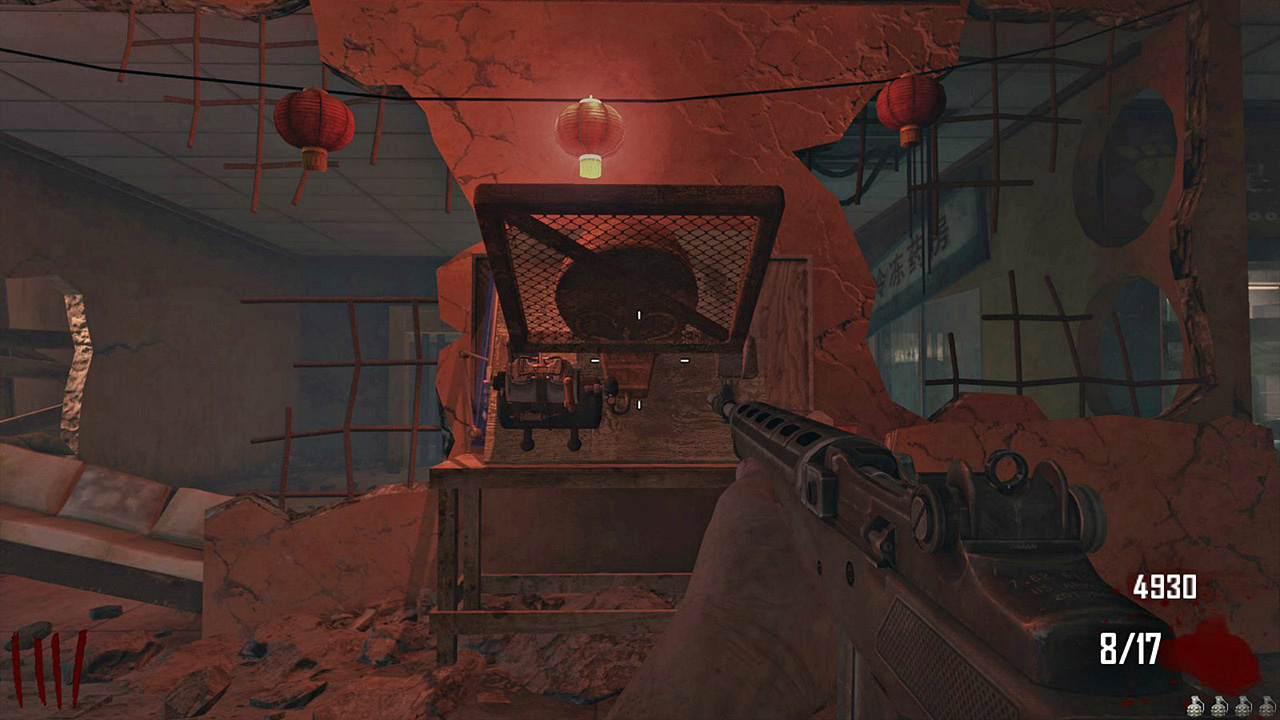 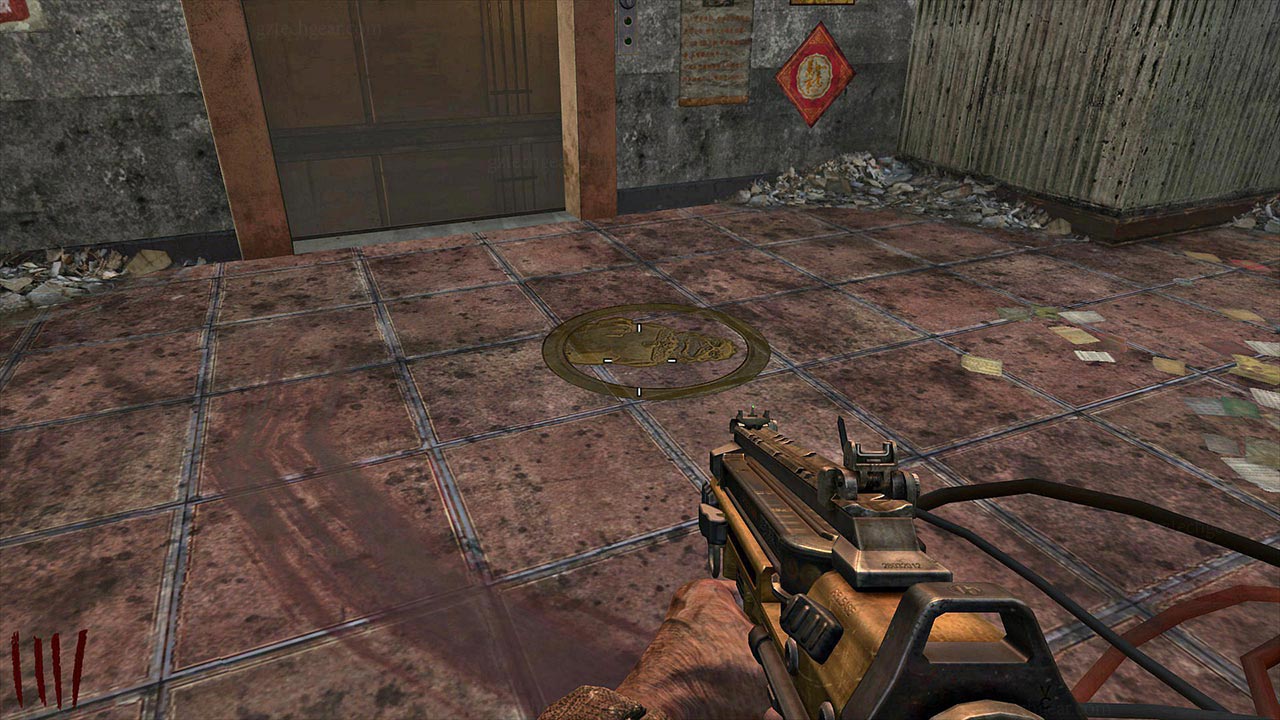 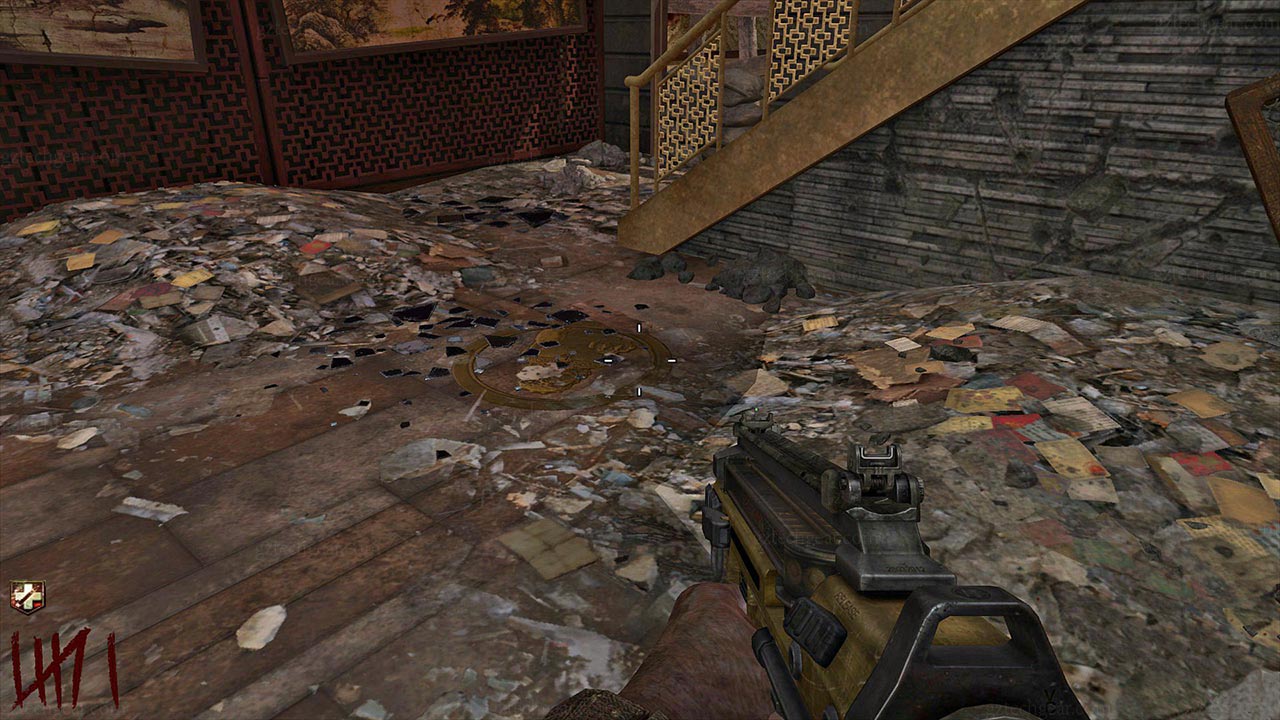 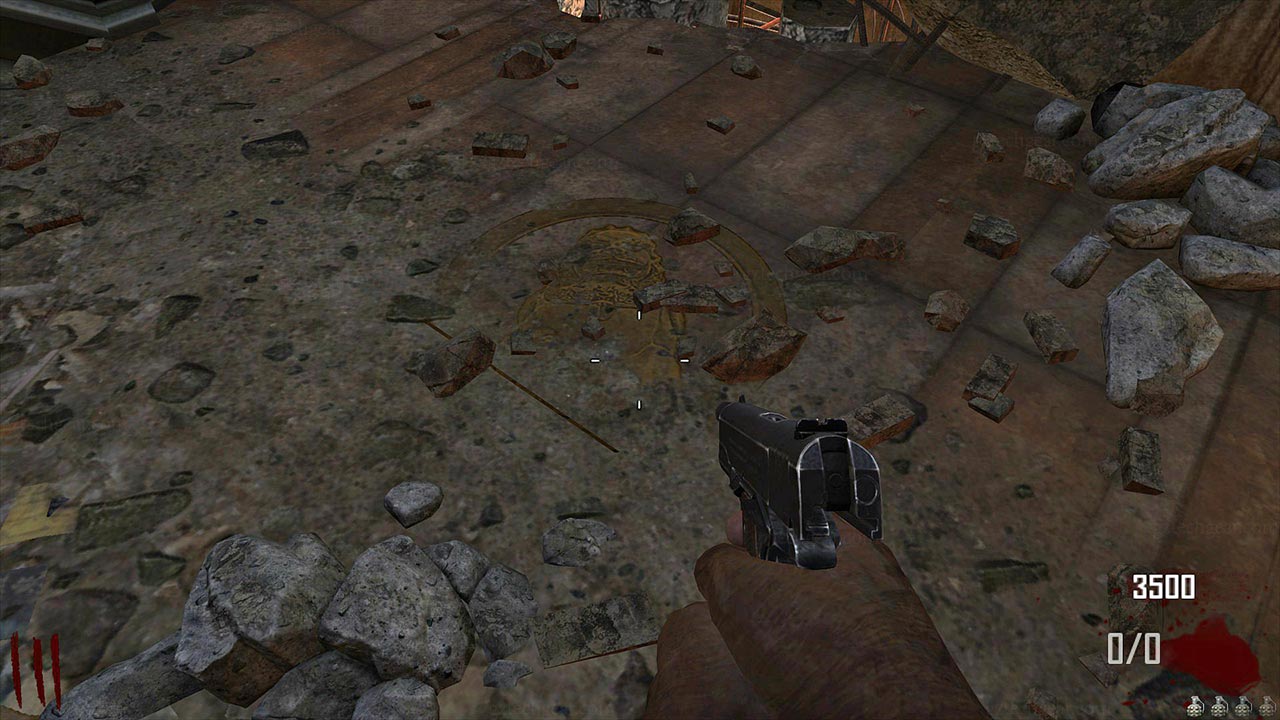 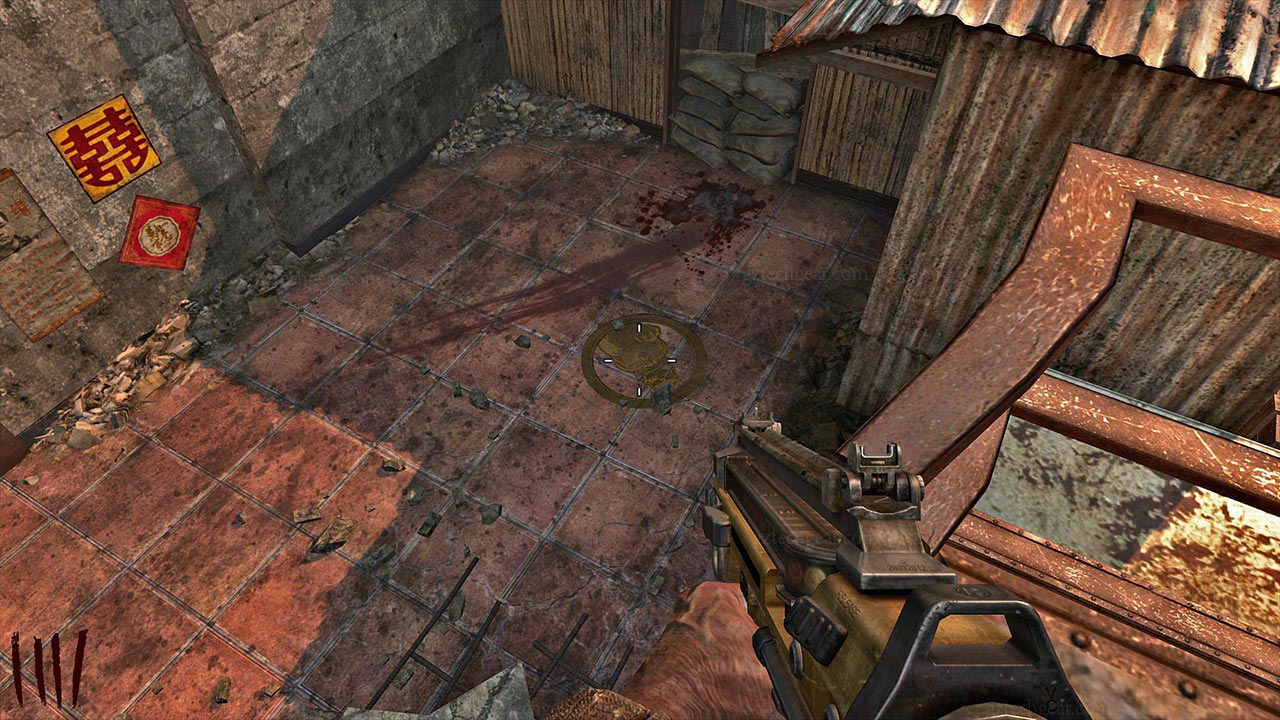 One player must buy Galvaknuckles and hit all four Beam post on the tower, this has to be in order. Those four beams on the tower are represent North, South, East and West. To do this, you have to find all mahjong tiles to give you the exact order. 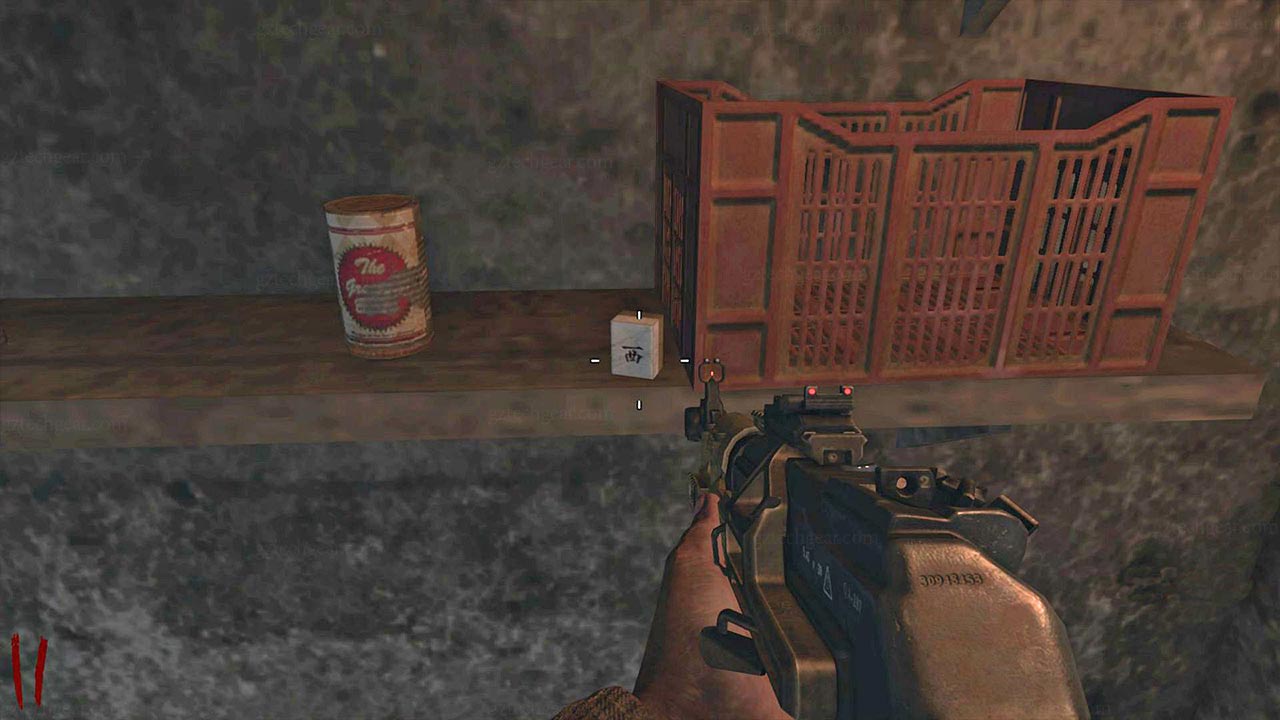 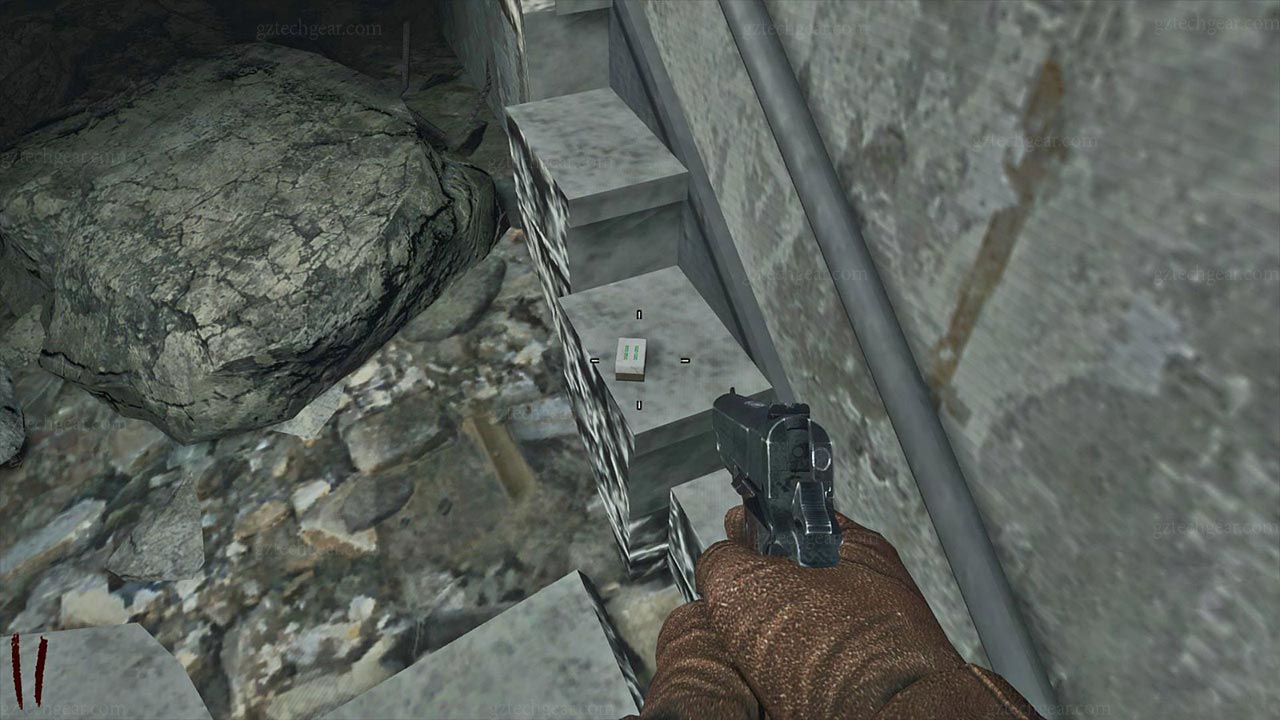 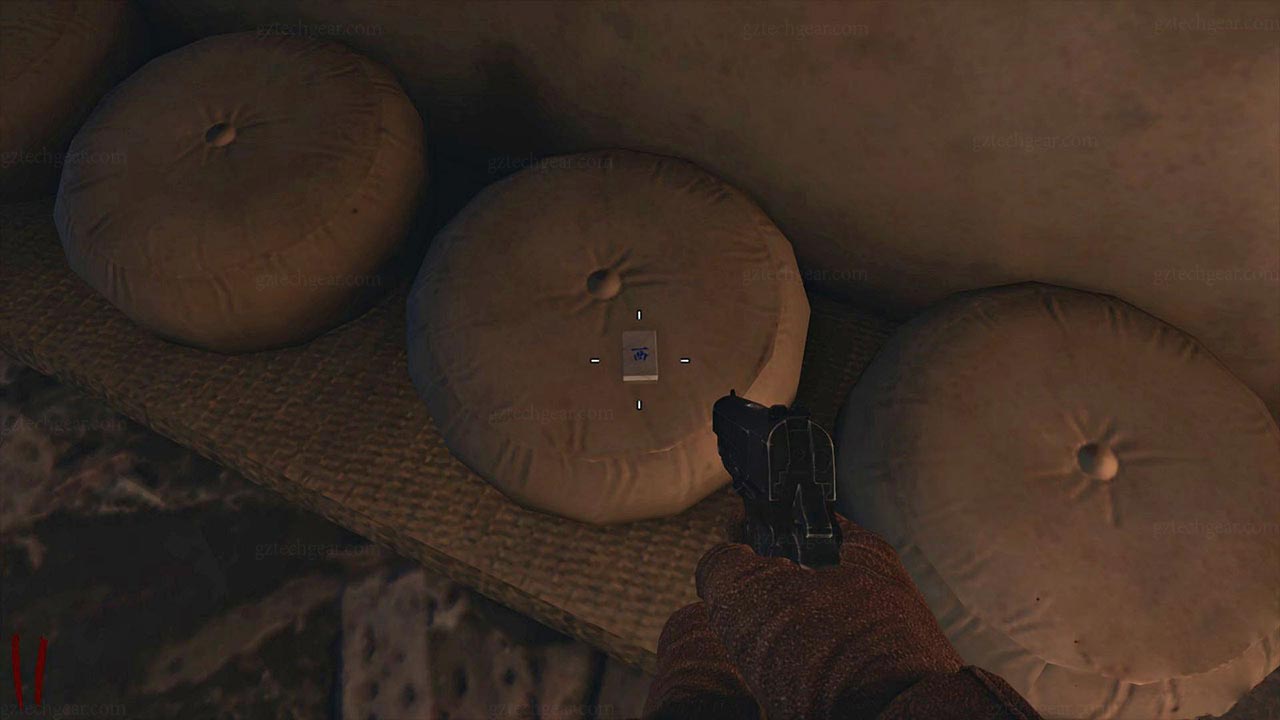 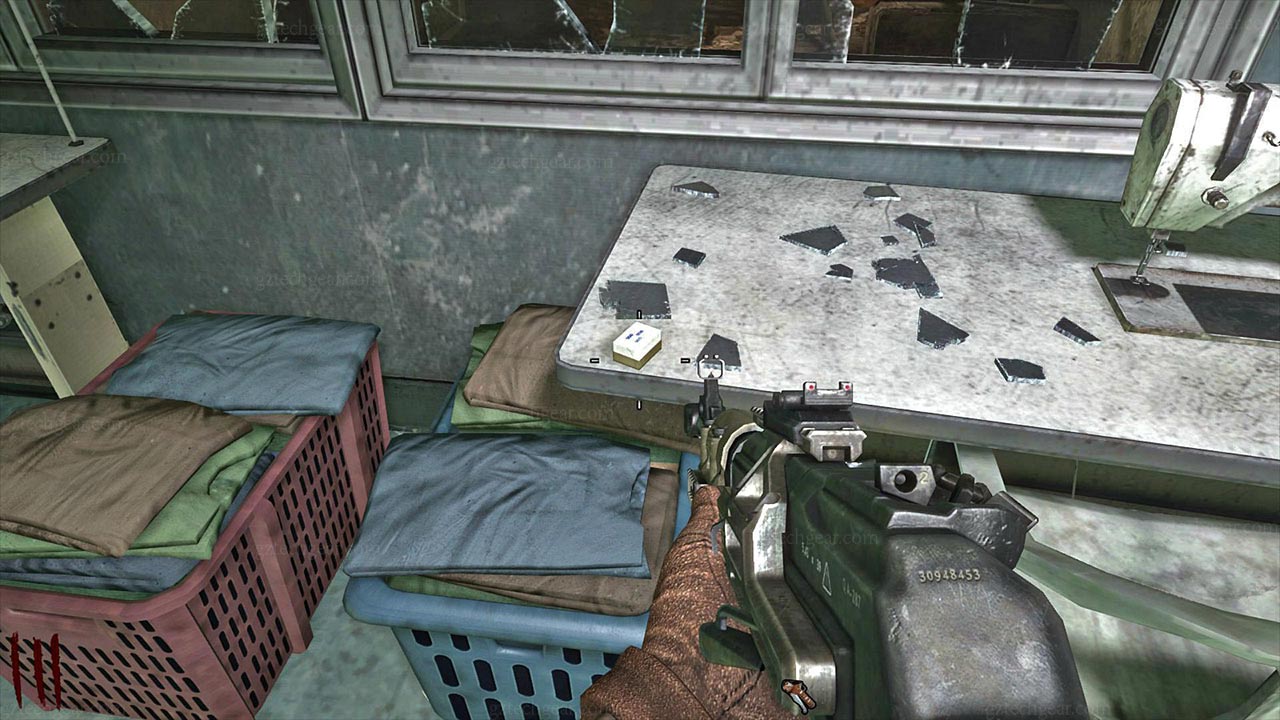 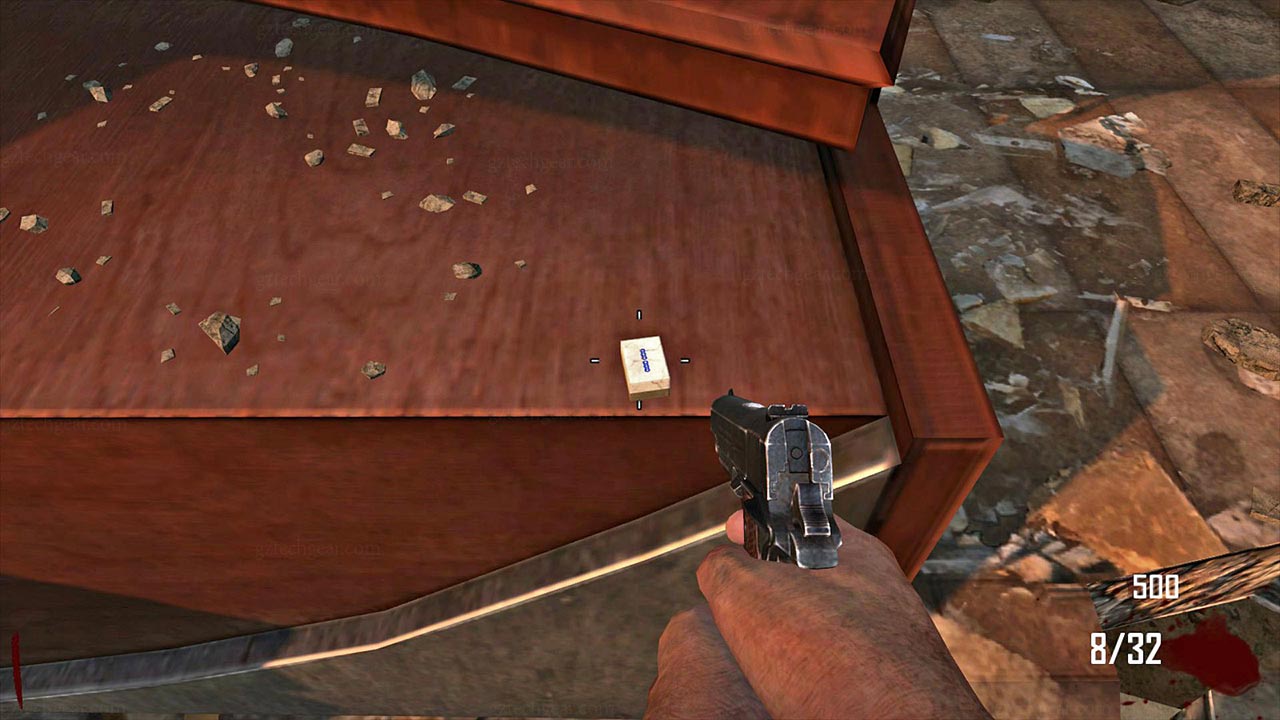 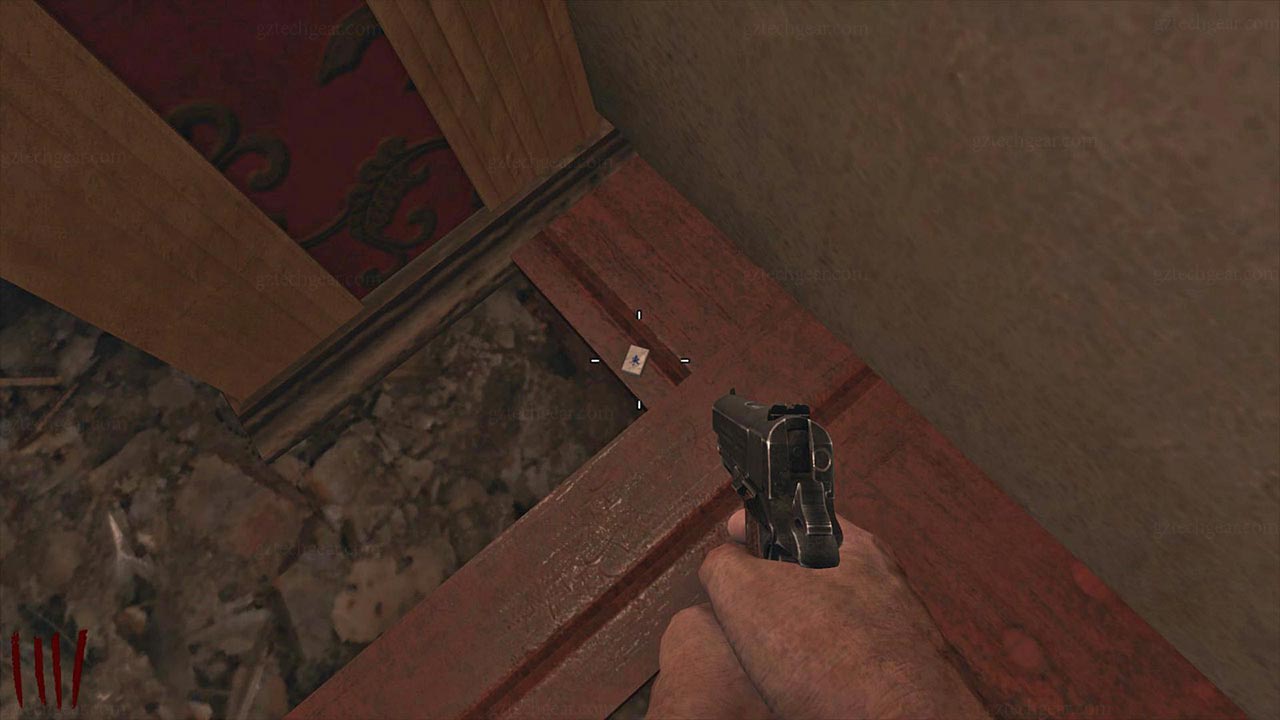 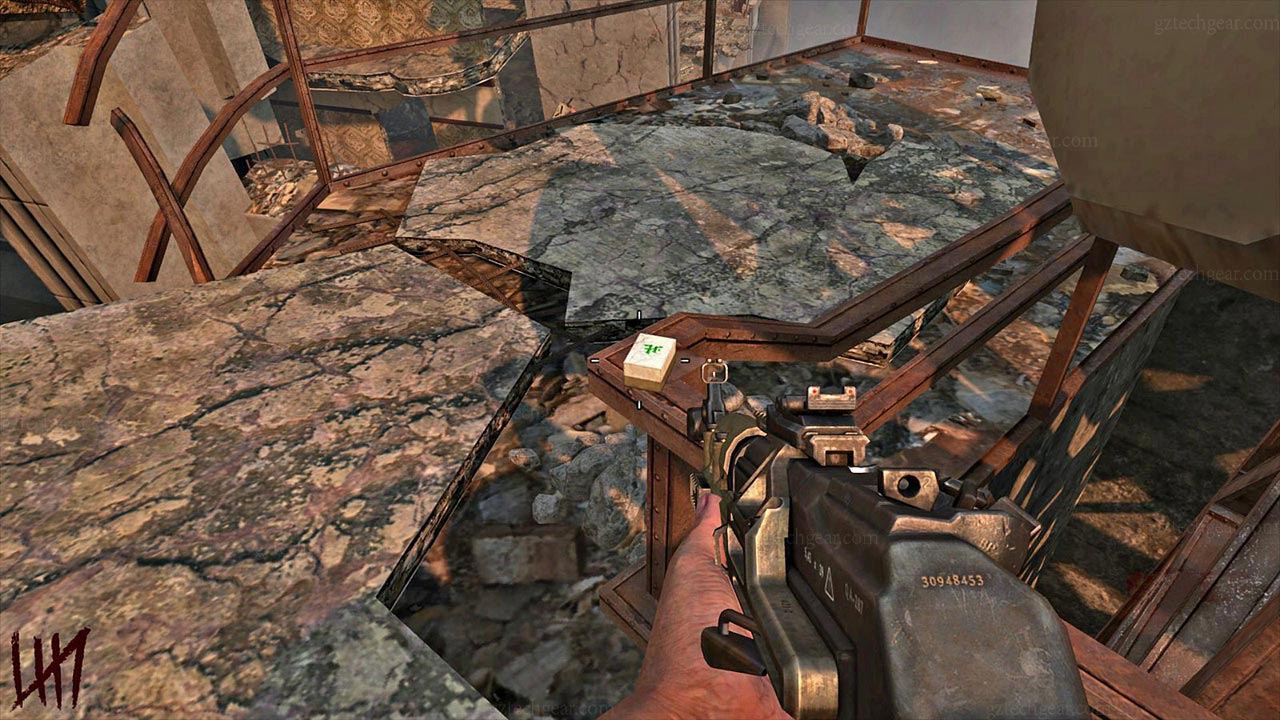 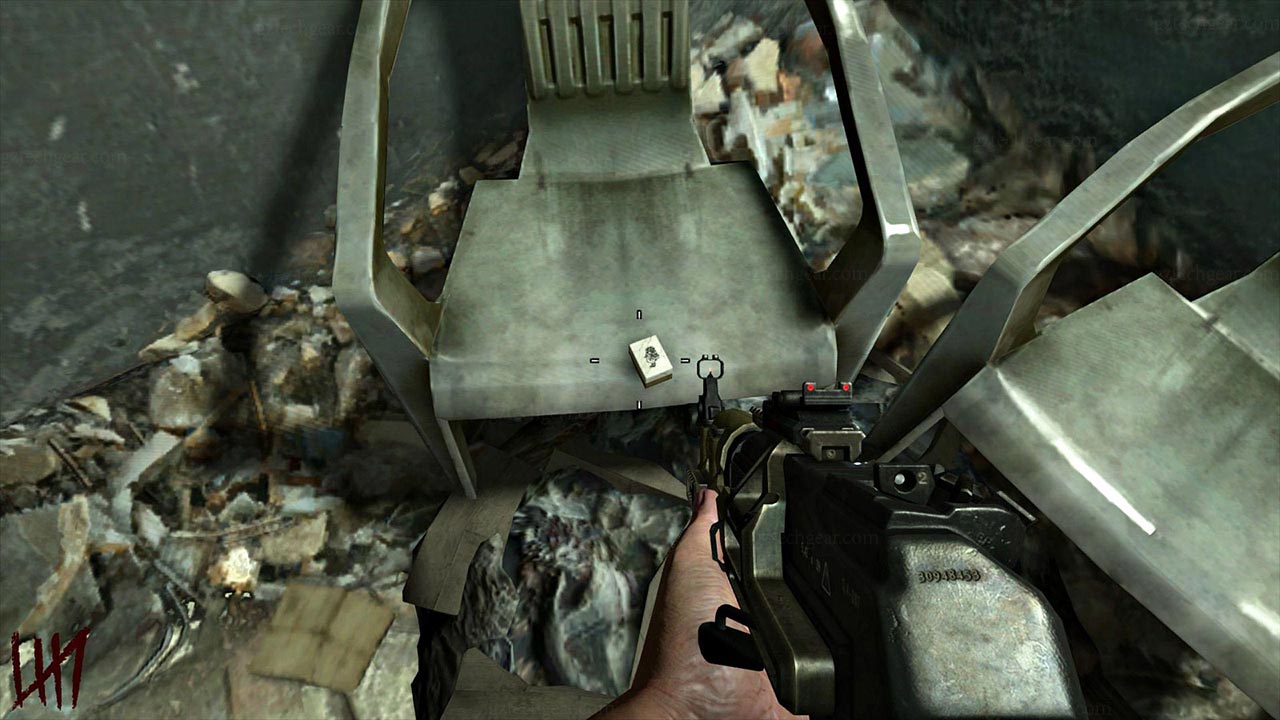 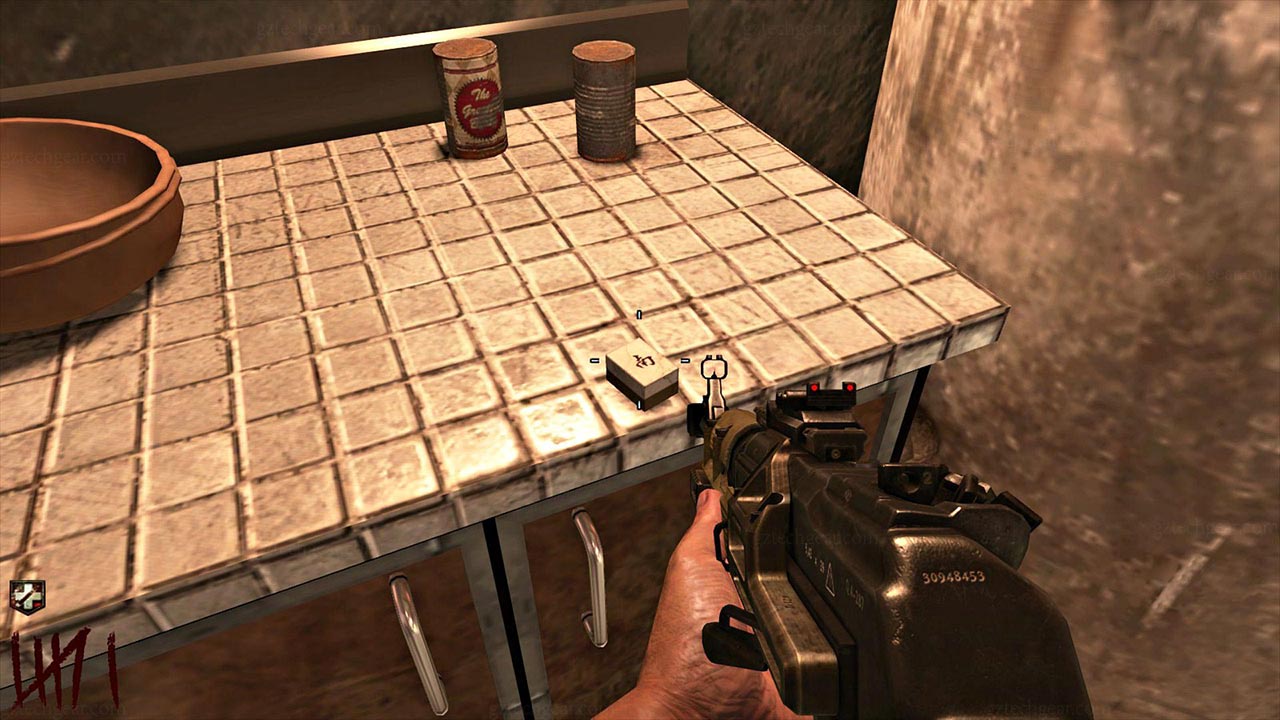 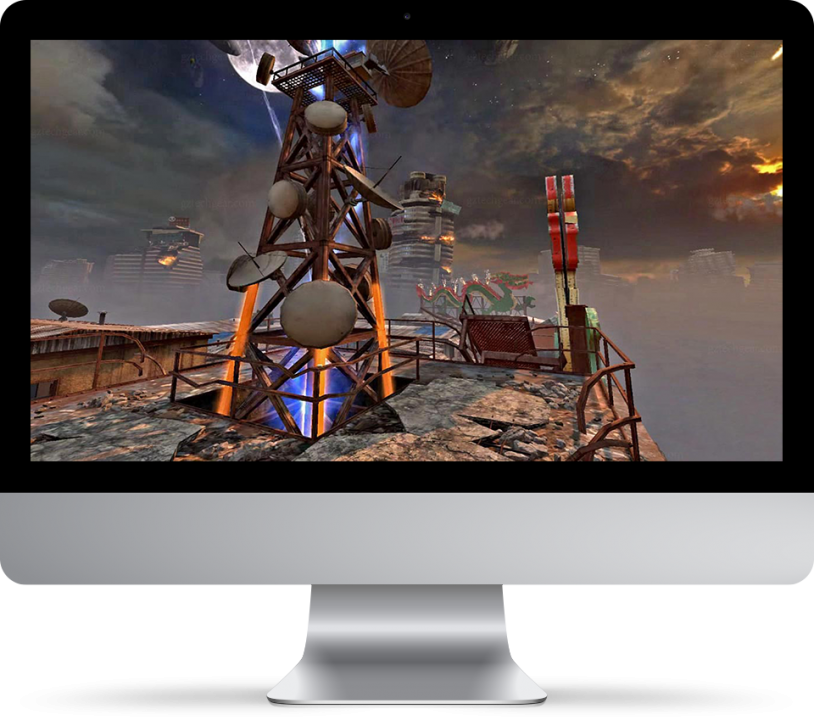