Maxis Drone made up of 3 parts, each part has 3 different location. And spread out on the map. Except for the first part that spotted on spawn area. 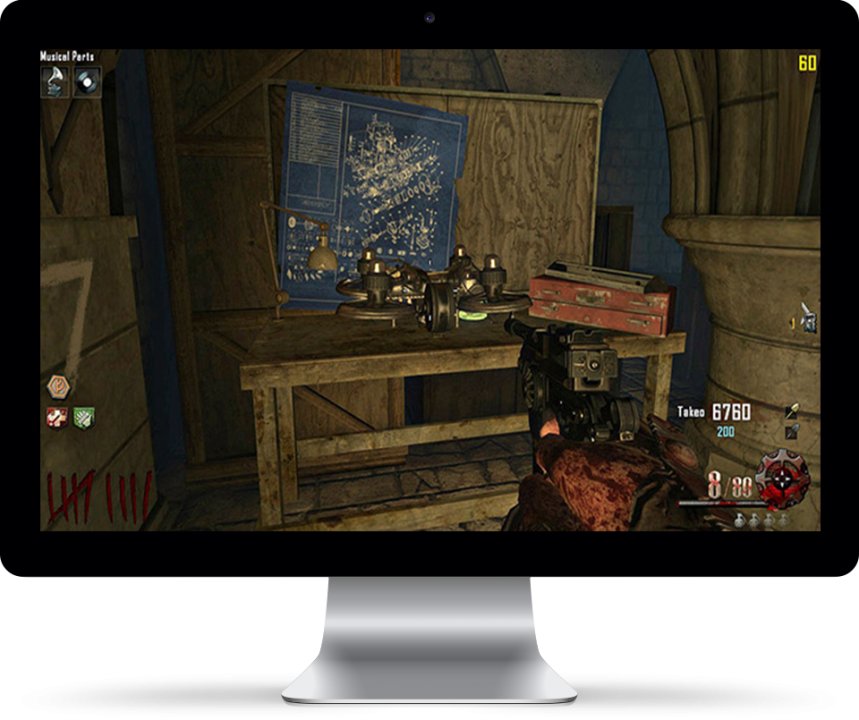 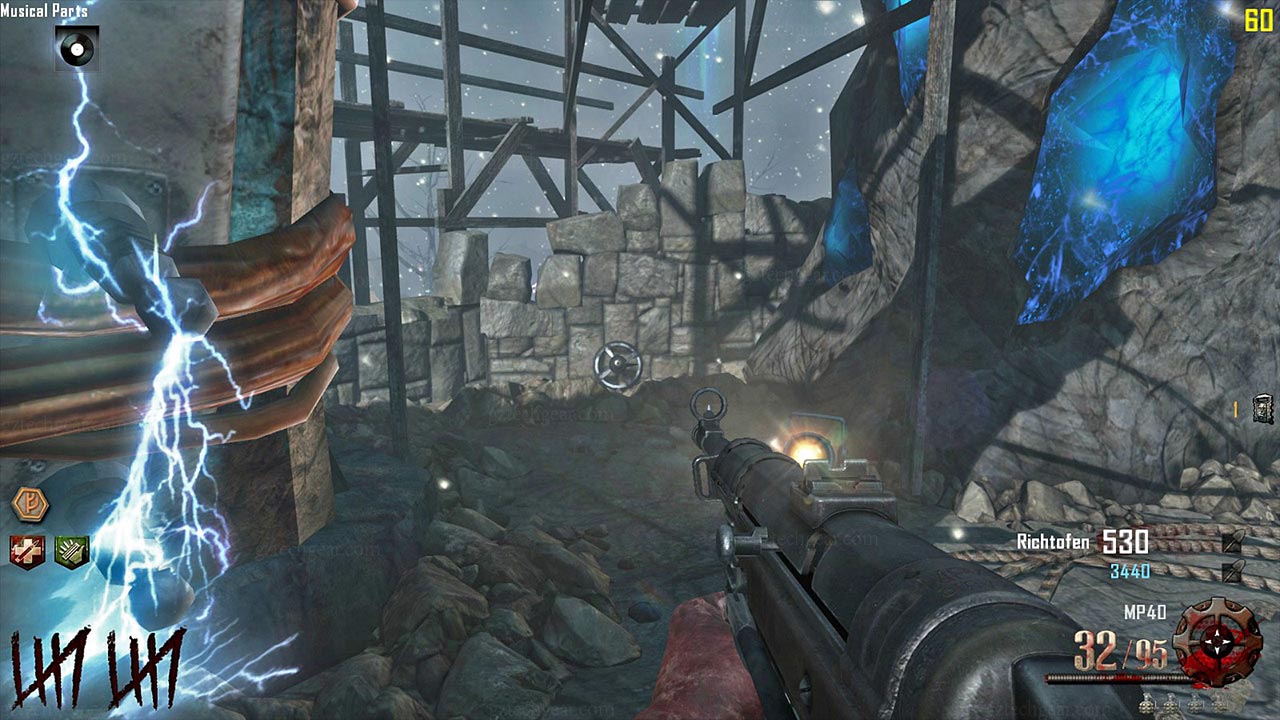 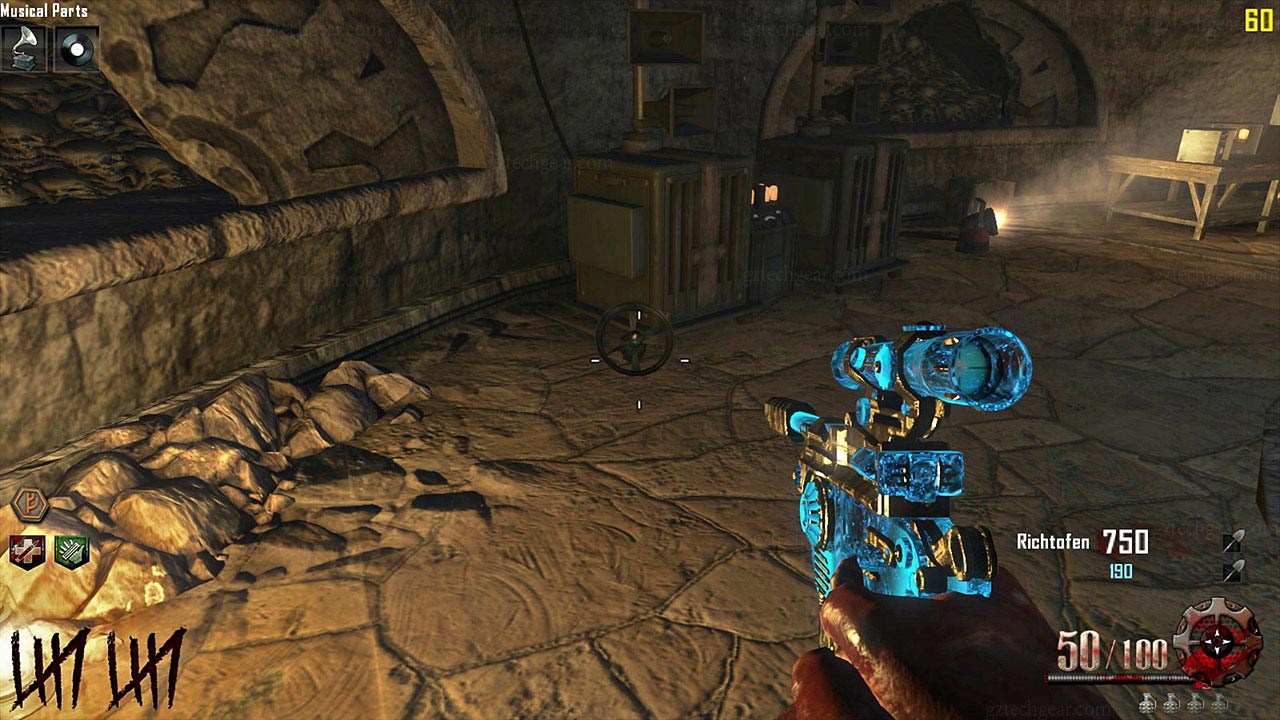 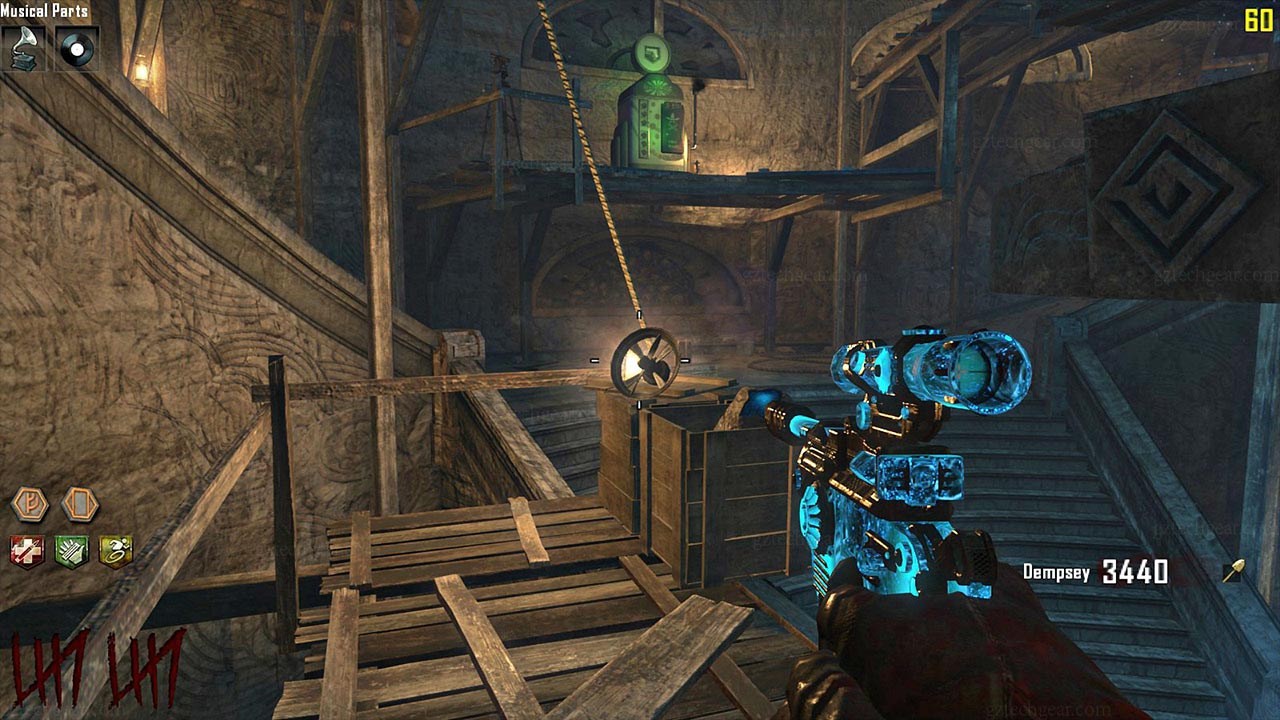 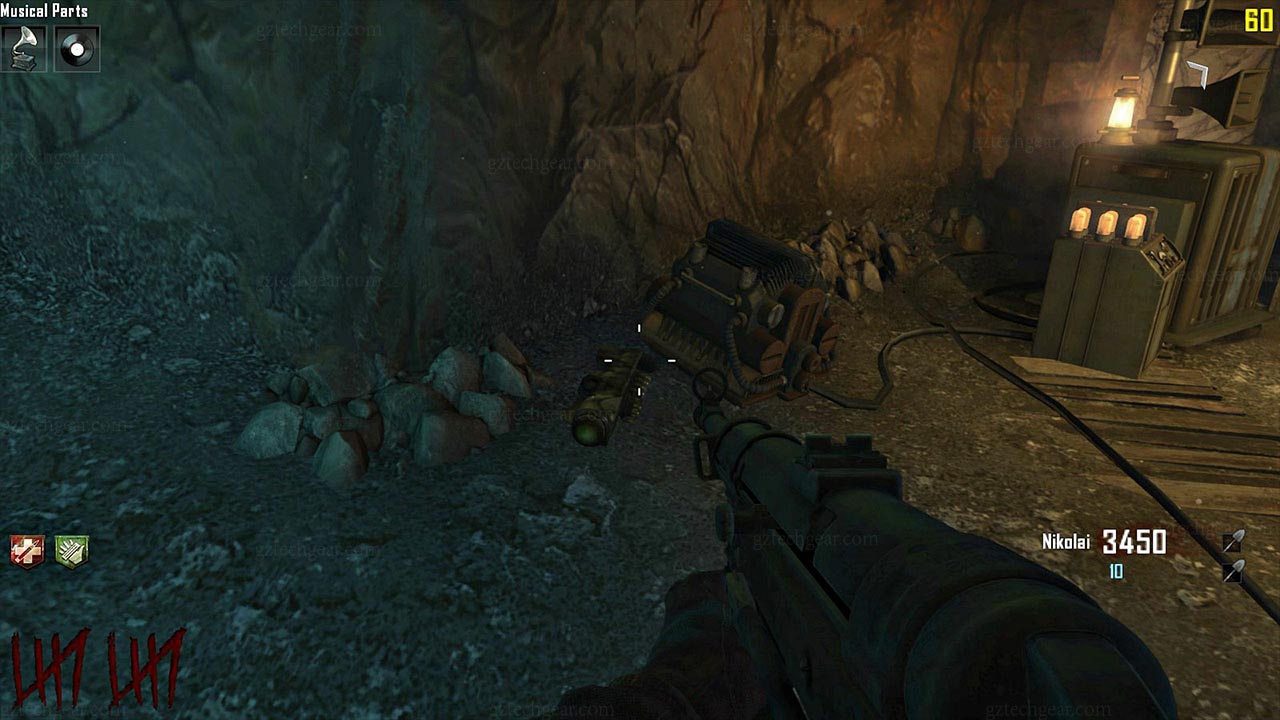 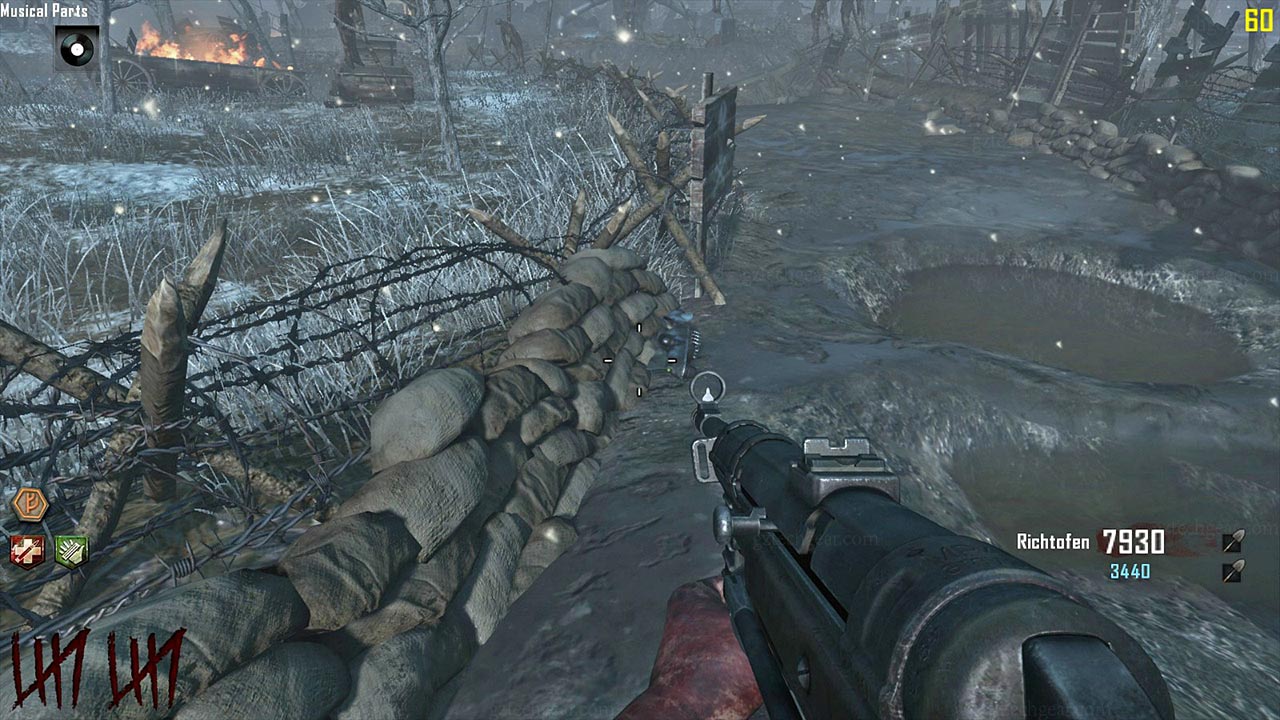 Zombie Shield has made of 3 parts, same as Maxis Drone. Each parts has a different location. 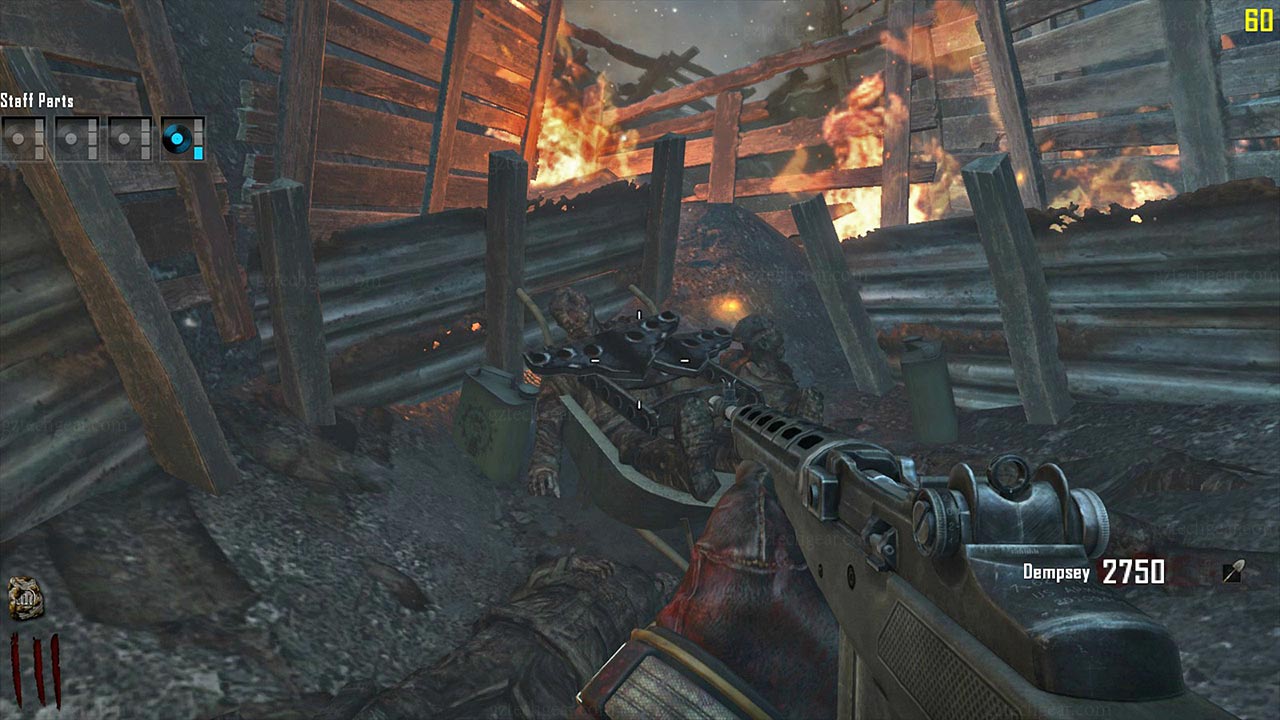 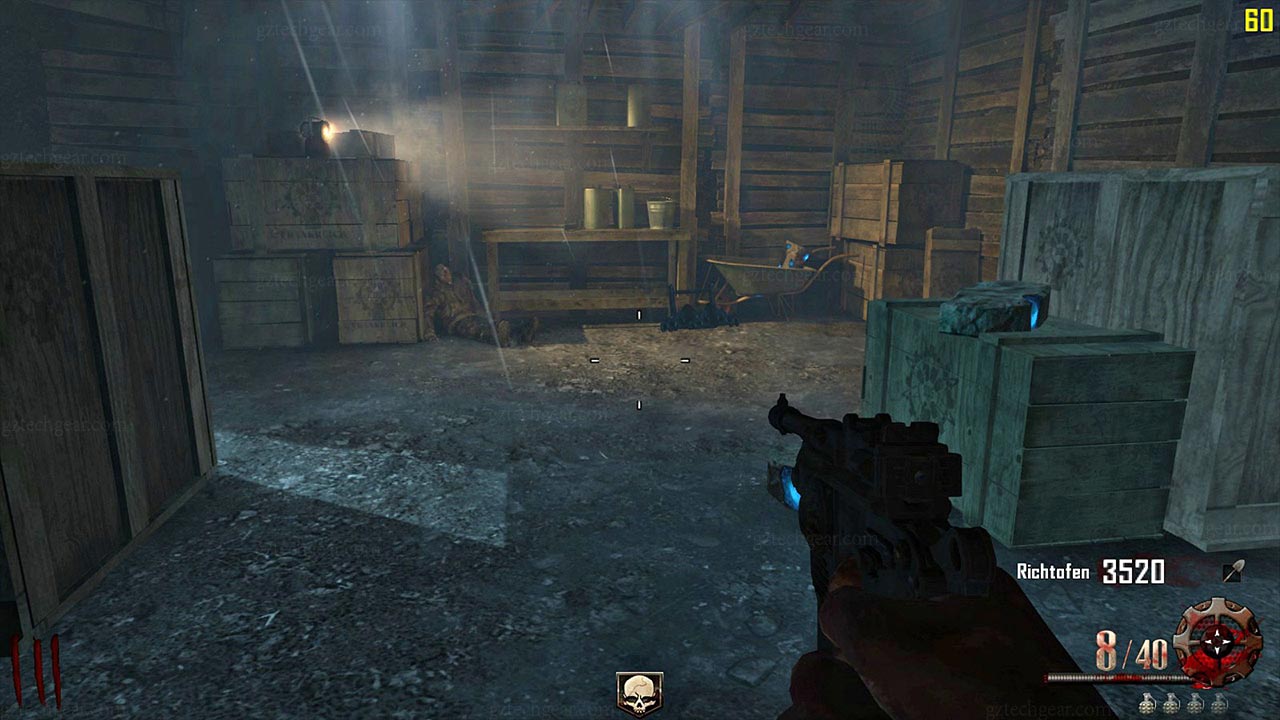 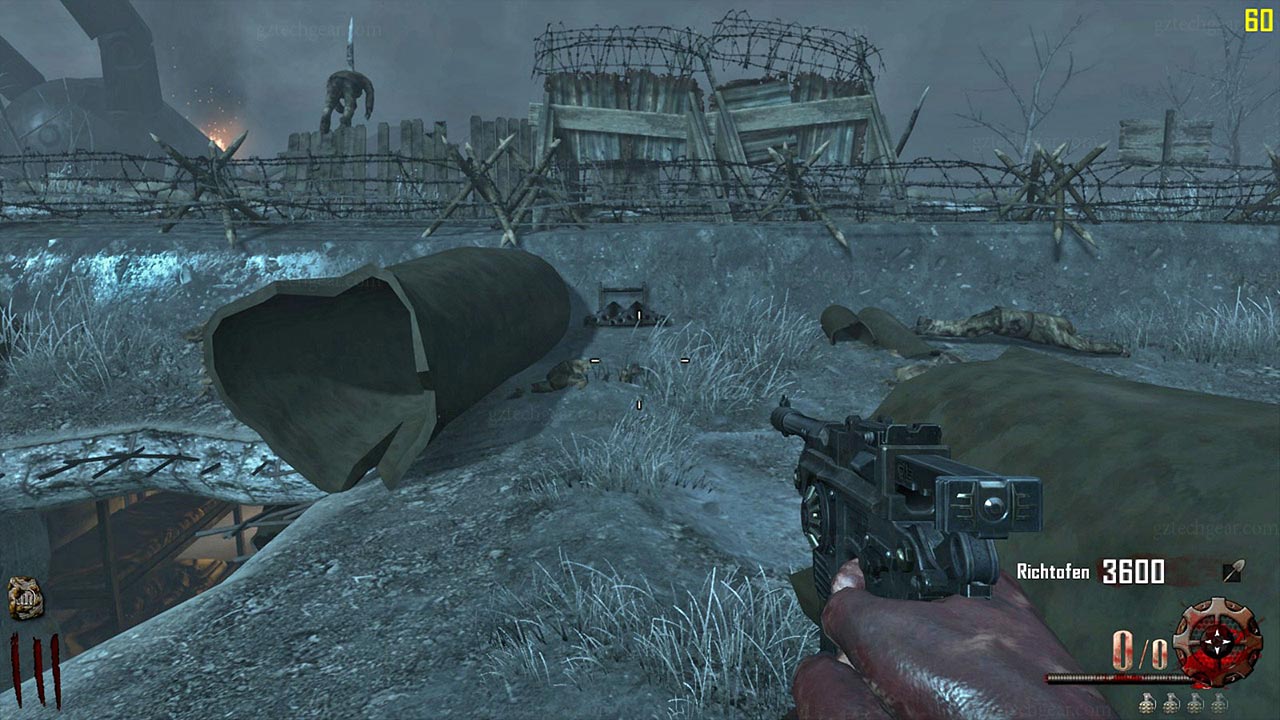 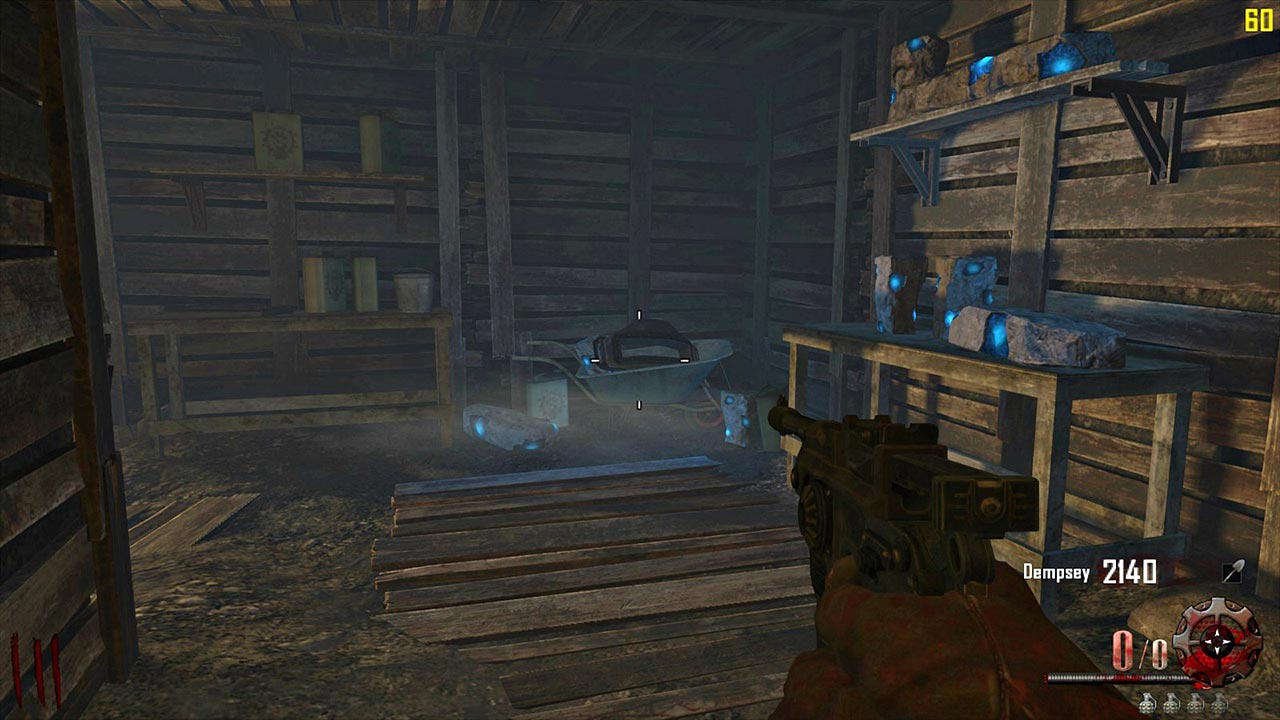 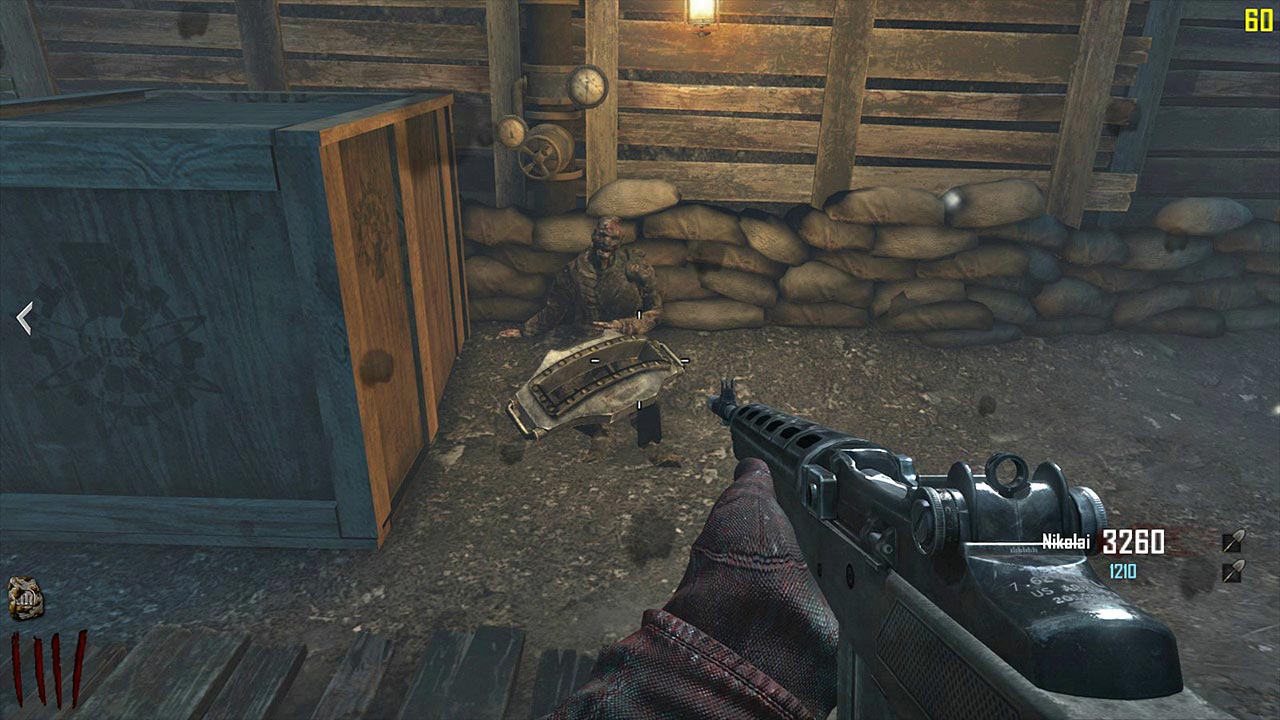 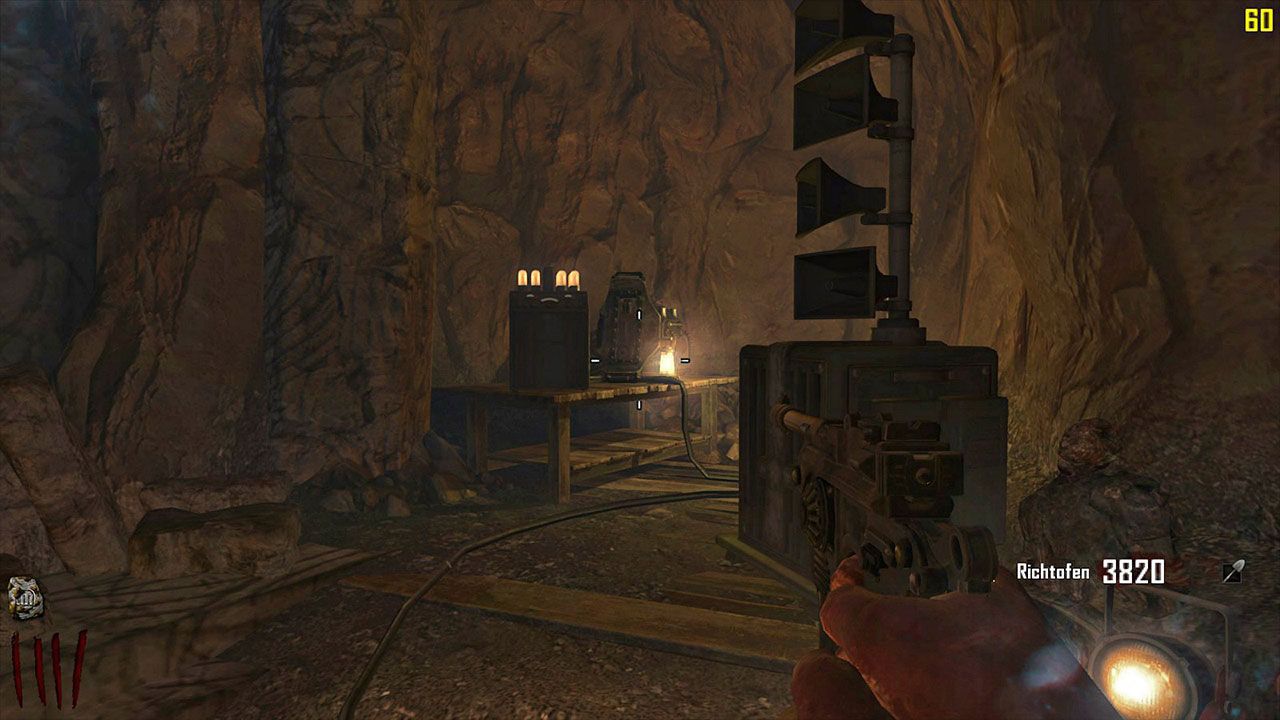 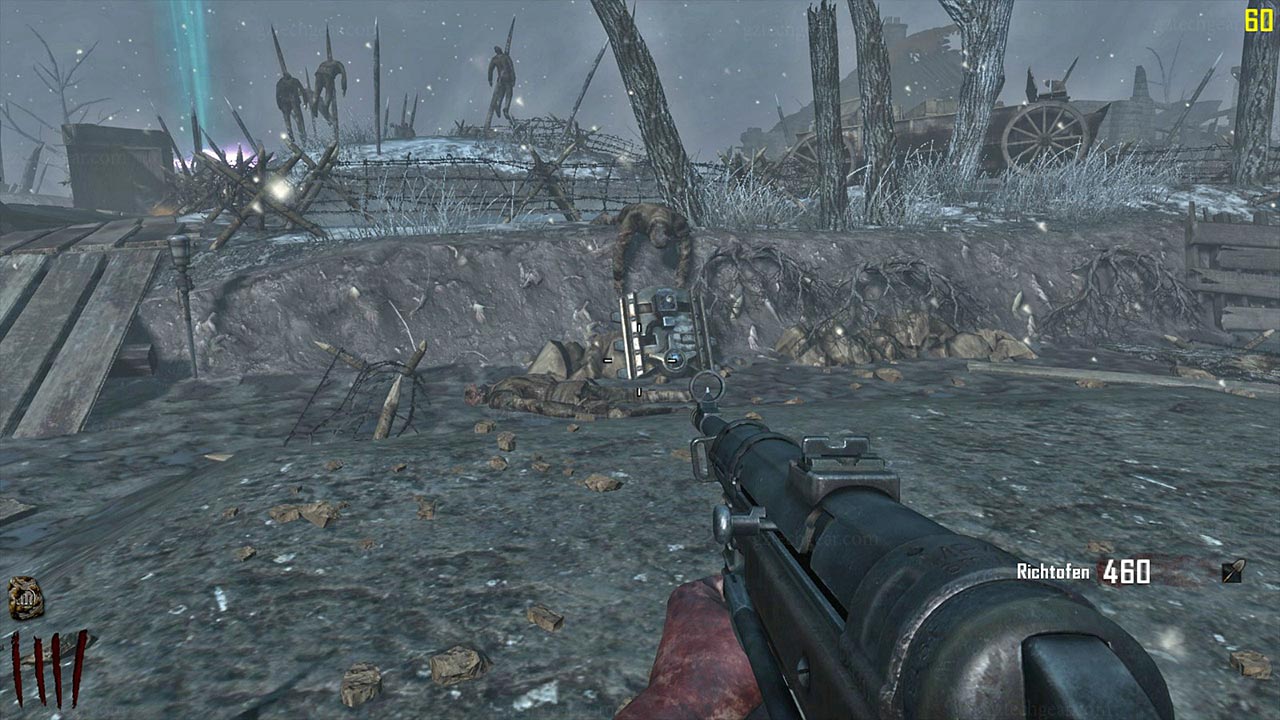 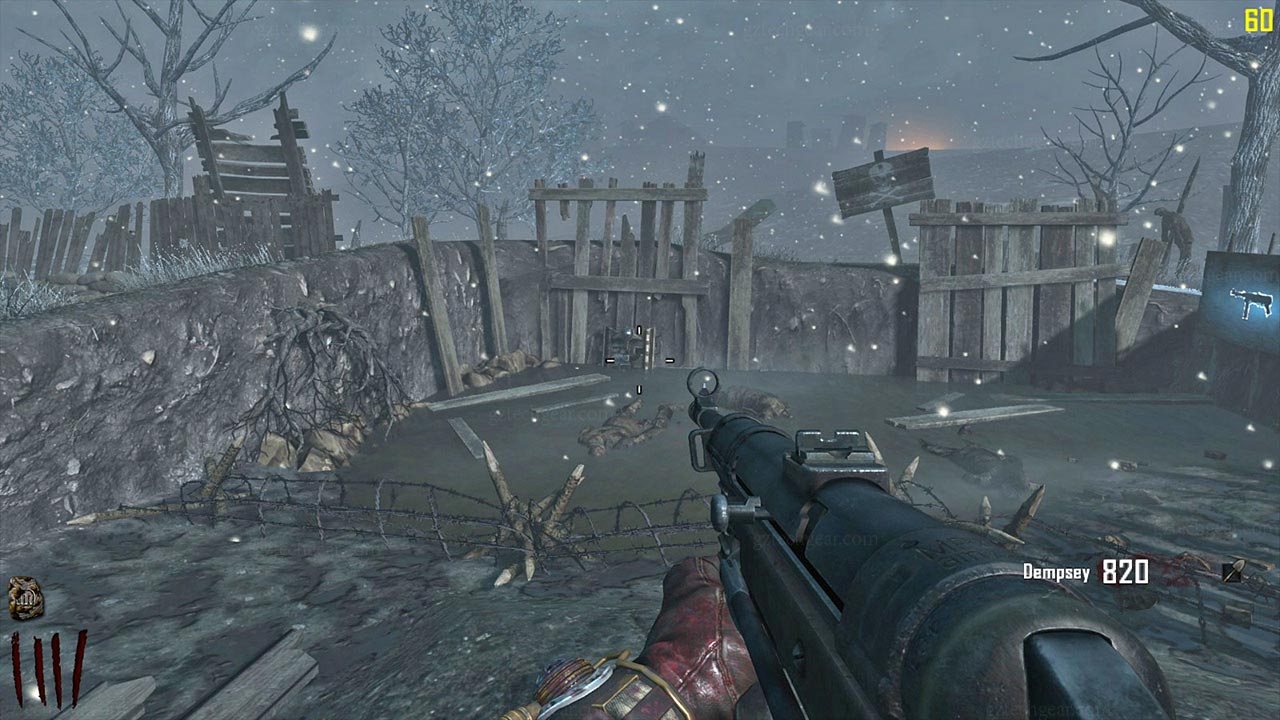